One of the first things you notice about someone is their smile. It gives you an indication about their mood, personality and quite frankly, their hygiene. But even more importantly, the mouth is the gateway to good nutrition. If we can’t chew properly, then we can’t fully digest our food. Modern science is also building case for the connection between poor periodontal (gum) health and heart disease. So it’s more important than ever to practice good oral care. In today’s blog, I’m going to share some information that can help keep gums and teeth in prime shape.

Putting the Tea in Teeth 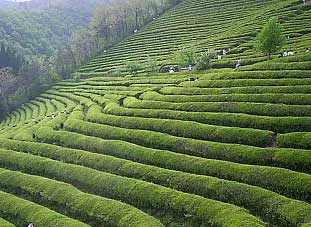 A new Japanese study, published in the journal Periodontology, examines the role of green tea consumption and gum disease. In this particular survey, 940 middle-aged men were given a dental evaluation to determine if they had gum disease and if so, to what extent. The dentists performing the exams tested for three common indicators of gum disease: 1) probing depth; 2) clinical attachment loss; 3) bleeding on probing. All the volunteers also submitted dietary questionnaires that focused on beverage intake.

Once the questionnaires and dental exams were matched, a clear trend became apparent. The Japanese men who had better periodontal health were those who drank green tea on a daily basis. In fact, the higher the amount of green tea, the better the volunteers scored on the three dental tests.

The authors of the study theorized that catechins, a group of antioxidants in green tea, may act as natural anti-inflammatories. Gum disease is in part an inflammatory condition. By countering the inflammation, it’s possible that green tea disrupts the damage that would otherwise take place. 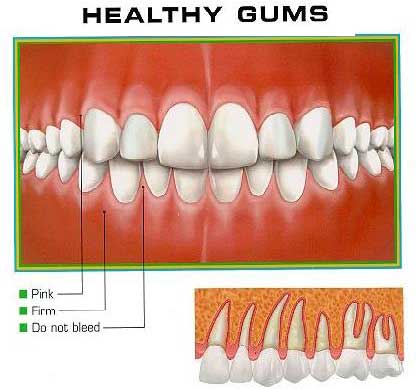 This is excellent news. But it isn’t the first time that science has shown an interest in green tea for oral health. All the way back in 2001, a review article in the Journal of Medical Microbiology postulated several reasons why green tea could bolster healthy teeth and gums. Here’s a brief overview of a few of the dental-friendly mechanisms ascribed to green tea:

These positive effects plus the anti-inflammatory theory give us a solid basis for considering green tea as a valuable oral aid. The upside of drinking green tea regularly is that it also promotes good health in many other systems in our bodies. That’s a win-win situation, if you ask me.