In a recent interview with AARP (The American Association of Retired Persons), Linda Ronstadt, a 67 year old, multi-platinum singer who’s earned 11 Grammy Awards, revealed that she’s been diagnosed with Parkinson’s disease (PD). Because of her illness, she’s now unable to sing and has effectively retired. In the past, other celebrities including Muhammed Ali, internationally acclaimed activist and boxer, and Michael J. Fox, one of the top grossing actors of all time, have also gone public with their Parkinson’s diagnosis in an effort to raise awareness and money for research to improve the care for those living with this life altering disease. 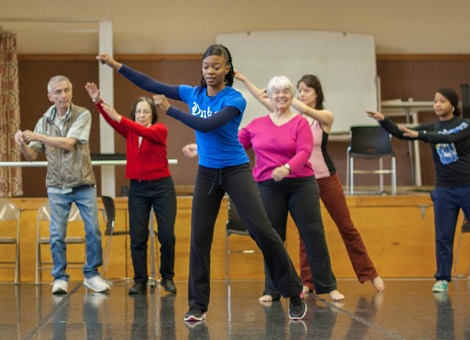 In the field of alternative and complementary medicine, several remedies have been scientifically studied over the past few decades. Two of the most promising are CoQ10, an antioxidant produced by the body and contained in small amounts in certain foods, and a Traditional Chinese herbal “medicine” known as Bushen Huoxue Granule. In my opinion, anyone affected by PD should look into both of these natural options as adjuncts to conventional care. However, there is another all-natural treatment which is lesser known and even more accessible to many patients and more acceptable to many physicians: dance therapy.

It might surprise you to learn that the single most studied natural remedy for PD is participation in various forms of dance. And, perhaps more importantly, the published data on dance therapy reports consistently and irrefutably positive results. A few highlights, from peer review, scientific studies reveal that: 1) Ballet improves balance and stability in PD patients. 2) Irish set dancing has a more profound effect than physiotherapy in relation to gait (manner of walking) and motor dysfunction. 3) Regular Tango practice reduces PD severity by -28.7%, as assessed by a widely utilized rating scale (MDS-UPDRS 3). Other forms of dance, such as the foxtrot/waltz, improvisational dance and partner dancing have, likewise, yielded very encouraging outcomes. What’s more, there’s some evidence suggesting that partnered dancing leads to even greater adherence and enjoyment than individual dance.

Dance may seem like the most unlikely therapeutic option for those with Parkinson’s disease. After all, muscle rigidity, poor balance, posture and tremors aren’t exactly assets for dancers. But, that’s not at all the point. The practice of dancing itself appears to improve the physical functioning of the body that typically declines in PD. That is why the progression of Parkinson’s, and the quality of life of those living with it, can benefit profoundly from getting involved in a structured dance therapy class. In the case of the three well known celebrities mentioned above, this is a departure from their previous work of actor, boxer and singer. However, this is also true of most people who pursue dance as a form of medicine. Thankfully, whether you like dance or feel comfortable doing it is irrelevant. Rather, the focus and goal ought to be pursuing every possible resource that may overcome or slow the otherwise predictable trajectory of this disease. To that end, dance is most certainly a powerful option worthy of consideration.

CoQ10 Deficiency is Common in Patients with Parkinson’s Disease 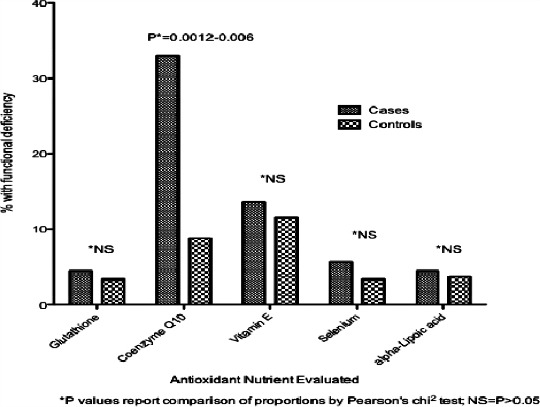