If you walk into your doctor’s office with symptoms including abdominal pain, bloating, frequent burping and heartburn you will likely be evaluated for a potential H. pylori infection. This common bacterium can, but does not always, cause unpleasant symptoms. However, if symptoms do arise, it’s important to address the infection in order to protect against chronic stomach inflammation, ulcers , increased risk of stomach cancer and beyond. The most common treatment for Helicobacter pylori is a combination of three medications – two antibiotics and an acid suppressing drug. 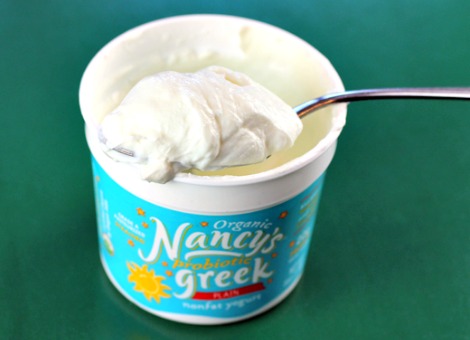 The combination or “triple therapy” described above is the current standard of care. Unfortunately, the addition of certain complementary, natural treatments is not yet widely accepted. But, that doesn’t mean that you can’t inform yourself about an integrative approach to H. pylori care. And, once you do, you can share the information you’ve learned with your doctor in order to improve the quality of your care.

If I were diagnosed with an H. pylori infection I would incorporate three, evidence-based natural approaches. For starters, I would eat a few servings of probiotic yogurt every day for 4 weeks prior to treatment and for several weeks following successful eradication. The addition of kefir and other cultured foods may also be of benefit. Vitamin C, at a dosage of 500 mg, twice-daily, is another alternative therapy I would employ. And finally, Saccharomyces boulardii is a probiotic yeast that has been extensively studied in patients with H. pylori. These foods and supplements have all been shown to improve treatment outcomes and reduce drug-related side effects – diarrhea, nausea, yeast infections, etc. What’s more they are inexpensive and safe.

Study 5 – The Efficacy of H. Pylori Eradication regimen with & without Vitamin C … (link)

Study 9 – A Randomized, Open Trial Evaluating the Effect of S. Boulardii on the … (link) 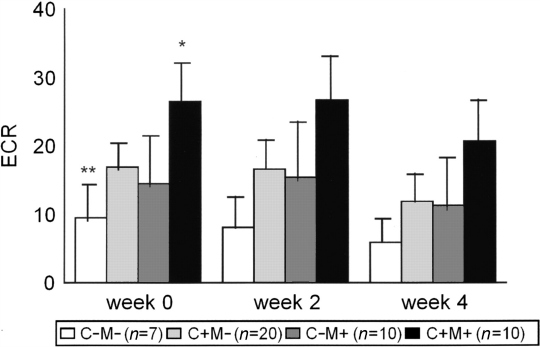