Yearly, almost 800,000 adults in the United States will suffer a stroke. Of those, approximately 77% will be first time strokes. The remainder are classified as recurrent attacks. While sobering, there is also some optimistic news to report on the stroke front. Between the years of 1999 and 2009, incidents of stroke have declined by 33%. According to the American Heart Association, this improvement is largely attributable to better management of blood pressure, diabetes and other modifiable risk factors, including smoking cessation and weight management. In addition, dietary changes can also play a valuable role in preventing so-called “brain attacks”. In a previous column, I offered my own dietary prescription for a “Stroke Protection Diet”. 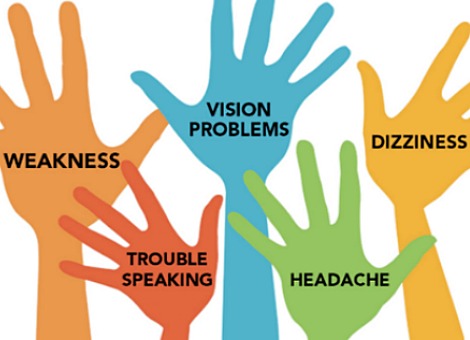 After a stroke has occurred, a multimodal treatment protocol is generally put into place. Conventional therapies, including mirror work, occupational, physical and speech therapy, are commonplace. Other, more experimental approaches, such as hyperbaric oxygen therapy, are increasingly being utilized to complement standard care. That is, when it’s available and for those who can afford it.

The use of alternative medicine in post stroke patients isn’t yet widespread. That’s why it’s vitally important that family, friends and patients inform themselves and their physicians about the following affordable, evidence-based options. Various forms of acupuncture (electrical, scalp and traditional) have been shown to enhance cerebral activity and function, mood and physical control in stroke survivors. Tailored yoga practice improves balance and reduces fear of falling. The simple act of listening to music benefits “focused attention” and “verbal memory”, while simultaneously decreasing confusion and depression. Lastly, optimal nutrition, which can include the use of nutritional supplements, protein shakes and a zinc-enriched diet has also demonstrated potential with regard to neurological recovery.

Study 9 – Protein Supplementation May Enhance the Spontaneous Recovery of … (link) 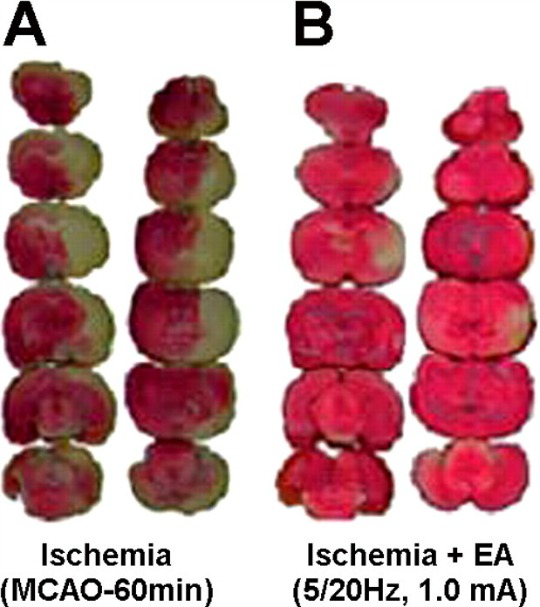