One of the strengths of evidence-based, natural medicine is confidence. As a consultant, educator and writer, I have confidence about my positions because they’re backed by peer-reviewed, scientific evidence. Therefore, I’m not just one lonely voice making an impassioned argument. Rather, I’m part of a collective of voices that uses documented facts and findings to further the cause of natural health care. This very same philosophy can be used by individuals who have no particular interest in working in the field of medicine. In fact, it can work equally well for anyone who simply wishes to incorporate more natural remedies into their treatment program. 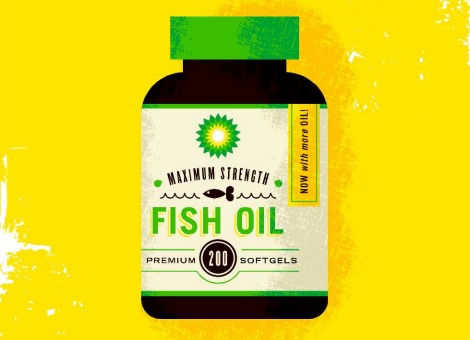 The odds of a conventional doctor supporting the use of natural remedies goes up or down based on how you present your case. One of the best ways to get your physician to work with you when wishing to use a natural supplement is to provide her or him with evidence that is difficult to dismiss. For instance, bringing a print out of one or more scientific studies that establishes the efficacy and safety of a given therapy is very helpful. Below, are five examples of studies that prove that fish oil supplementation can be used safely alongside conventional treatments for a variety of conditions. What’s more, the health benefits and/or the mitigation of medication-induced side effects is also described in each trial.

Study #1: Taking 1.2 grams/day of fish oil for 12 weeks resulted in improvements in psychosocial functioning and a reduction in psychopathology in a group of fifteen adolescents diagnosed with borderline personality disorder.

Study #3: The addition of fish oil to a liquid diet given to elderly diabetics caused meaningful declines in fasting blood sugar, HbA1c (a measure of long term blood sugar) and apolipoprotein B (a risk factor for heart disease).

Study #5: Supplementing with 4 grams daily of fish oil in combination with interferon therapy is “highly effective” in addressing chronic inflammation and oxidative stress in adults living with relapsing-remitting multiple sclerosis.

One final piece of advice: a few of the study links below provide free access to the full texts of the papers I cited today. The remainder offers only abstracts or summaries of the trials. Please note that presenting your physicians with the full text is always preferable to the abstract. If a free version of the complete text of a study isn’t available, you can always purchase it from the publisher. The price varies from journal to journal, but is typically less than $50. Another option is to call or email one of the authors of the study itself. Contact information usually appears at the beginning of a paper or can be found by searching the Internet. Many times, researchers are more than happy to send complementary copies of the full text of their studies to interested parties. 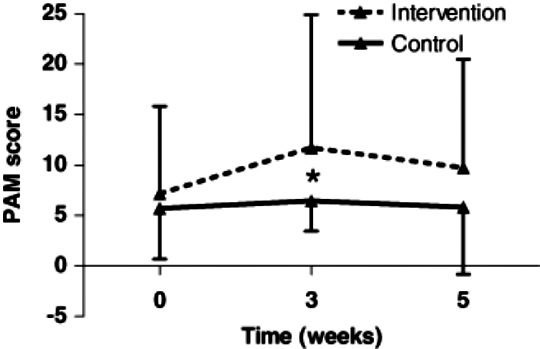