Eating healthfully requires more than just consuming fresh, whole foods. The manner by which you combine foods and how you prepare them also plays an important role. A case in point was presented at this year’s meeting of the American Institute for Cancer Research in Bethesda, Maryland. 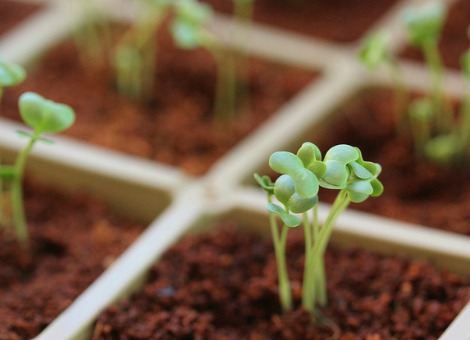 So, what’s the best way to ensure that you’ll get the most out the broccoli you’re eating? For starters, lightly steaming broccoli for up to 5 minutes ensures that myrosionase, an enzyme needed to form sulforaphane, remains active. In addition, if you eat raw cruciferous vegetables at the same time as cooked cruciferous vegetables, the production of sulforaphane will still take place. As a practical example, this might mean eating some grilled chicken or fish with a side of roasted broccoli and an arugula salad (another member of the cruciferous family).

It’s also worth noting that there are many other healthful components present in broccoli and its relatives. For example, broccoli is a good source of carotenoids, a group of antioxidants which support bone, ocular health and beyond. However, in order to efficiently absorb these fat-soluble substances, broccoli and other vegetables need to be eaten with fatty foods. Studies published in the medical literature reveal that adding oil-based condiments, such as mayonnaise and olive oil to cruciferous vegetables increases the bioavailability of many of their health promoting nutrients and phytochemicals.

Last, but not least, if you really don’t care for the taste of lightly cooked or raw broccoli, you can always add some broccoli sprouts to salads or sandwiches. Fresh broccoli sprouts contain an abundance of sulforaphane and do not possess the characteristic flavor or odor associated with cooked broccoli. Instead, they have a much milder taste that is reminiscent of radishes. What’s more, recent studies have documented numerous health benefits related to broccoli sprouts, including their potential to protect against heart disease, insulin resistance and oxidative stress. 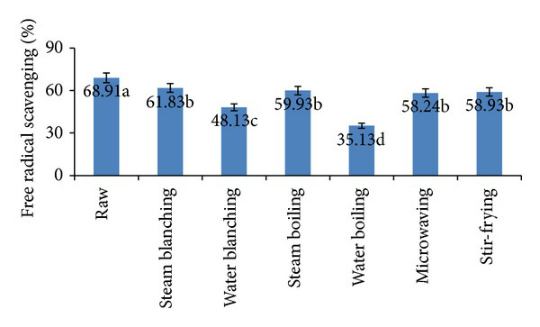