Nobody wants to be slowed down by a cold, flu or any host of infectious diseases we hear about in the news or meet firsthand in our daily lives. But, finding reliable information about natural ways to bolster immunity isn’t always easy. Conventional doctors are often clueless, and anecdotal remedies from family and friends can certainly be hit-or-miss. Fortunately, there really are some scientifically proven changes you can make to your diet, lifestyle and supplement regimen that can strengthen your resistance to communicable diseases. 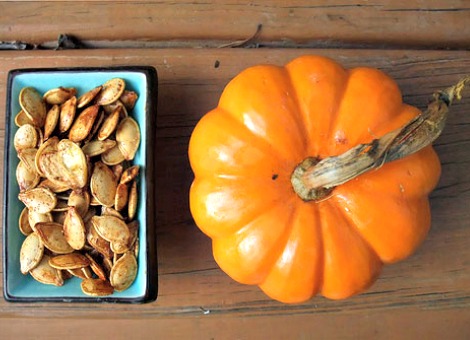 Let’s begin with something most of us do several times a day: eat. A review in the December 2013 issue of Frontiers in Immunology reveals that one of the best ways to support immune function is via the gut. That can be accomplished by eating more foods and/or taking supplements containing prebiotics such as fructo-oligosaccharides, inulin and probiotics, including Bifidobacterium sp. and Saccharomyces bolardii. Kefir, kimchi and yogurt are several cultured and fermented foods which up your intake of these beneficial bacteria (probiotics) and beneficial bacteria promoters (prebiotics). In addition, two recent studies report that eating cranberries and strawberries stimulates the proliferation of immune cells that protect against viral infections and shorten the duration of cold and flu symptoms.

Many people are justifiably skeptical about immune boosting claims made by supplement manufacturers. I want to single out a few evidence-based supplements that can be taken with confidence. The first is a daily multivitamin containing 30 milligrams of zinc. New research indicates that zinc supplementation enhances the activity of monocytes – a type of white blood cell that is vital to an active immune response. To be sure, zinc has long been associated with immunity. However, of late, it’s fallen out of favor because of mixed findings in trials evaluating the efficacy of zinc lozenges versus the common cold. Nevertheless, ensuring adequate dietary and/or supplemental zinc is a wise approach that can be safely utilized over the long term. Another supplement worthy of consideration is beta glucan, an extract derived from baker’s yeast. 250 mg daily of Wellmune WGP, a patented beta glucan extract, has been shown to increase mucosal immunity and reduce the number of cold and flu symptom days in high-risk individuals.

Any holistic approach intent on establishing and maintaining a robust immune system should take into account the mind-body connection. To that end, making time to laugh out loud and reducing stress by getting or giving yourself a massage enhances resistance to infections. And, perhaps most impressively, much of the published research has focused on populations that are highly susceptible to infections, such as cancer patients. I also highly recommend spending a little extra time in so called “green spaces” (gardens, nature reserves, parks, etc.) whenever you need immunological improvement. This last tip comes directly from a recent review appearing in the Proceedings of the National Academy of Sciences. The paper in question explains that a variety of immune related disorders are likely influenced by a decline in the amount of time we spend in nature. It’s a highly plausible theory. So, go take a hike! Smell the roses! Go on a walk with a funny friend! Get outside, laugh and stay well!

Study 3 – The Effect of Kefir Consumption on Human Immune System: A Cytokine … (link) 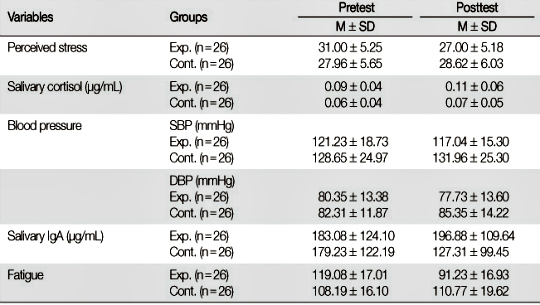