One of the surprises at this year’s Natural Products Expo West was a relative lack of innovative supplements. Don’t get me wrong, there were hundreds of new products on the convention floor. And, certainly I didn’t have the chance to evaluate each and every one of them. But, when I applied my gold-standard test to the products I saw there, only one stood out as a new supplement that I would recommend to clients, family and friends. 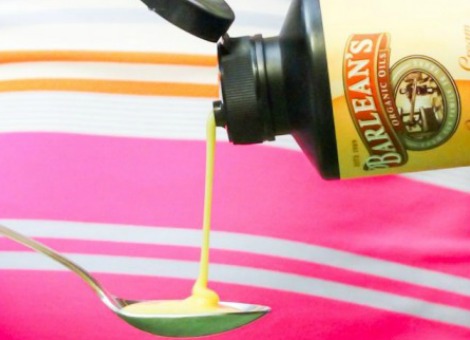 Barlean’s CoQ10 Swirl, a liquid fish oil supplement featuring 100 mg of coenzyme Q10 per serving, is an antioxidant that plays a vital role in energy production within cells. What sets this product apart from other CoQ10 and fish oil supplements is that it is emulsified, which renders it more absorbable, digestible and easier to incorporate into foods such as hot cereal, protein shakes and yogurt. In fact, a pilot trial conducted at The Centre for Nutritional Studies determined that Barlean’s Omega Swirl (without CoQ10) increased blood levels of omega-3 fats 10 fold compared to non-emulsified fish oil. Also of note is the look and taste of this product. It’s vibrantly colored with carotenoids, contains only natural flavors and is sweetened with xylitol. The end result doesn’t have the consistency or taste of other liquid fish oils.

Both CoQ10 and fish oil have been staples in the natural products market for many years. But, that doesn’t mean they should be considered any less exciting than newer supplements that typically have far less evidence to support their use. What’s more, current research on CoQ10 and fish oil indicates that their benefits extend far beyond their usual role in the integrative management of cardiovascular health.

Here’s a round-up of some of the more obscure studies involving the key ingredients in the CoQ10 Swirl. In the January 2014 issue of Nutritional Neuroscience, it is revealed that coenzyme Q10 safely lowers inflammation in multiple sclerosis patients. The latest issue of The Journal of Clinical Psychopharmacology informs that 300 mg daily of CoQ10 increases serotonin concentrations and reduces depression in those with fibromyalgia. Two other studies from 2013 report that: a) CoQ10 and fish oil (EPA) lowers PSA, a marker for enlargement of the prostate and prostate cancer, by approximately 30%; b) fish oil helps normalize menstrual cycles and testosterone levels in women with polycystic ovary syndrome. All of this is in addition to continued data showing the value of adding CoQ10 to conventional cholesterol lowering treatment with statin medications.

Another reason why I’ll personally recommend Barlean’s CoQ10 Swirl is its ease of use. Some people simply don’t do well swallowing fish oil soft gels. This product is quite concentrated, providing 720 mg of DHA and EPA per 2 teaspoon serving. So, if you require higher dosages of omega-3s, this may be more pleasant and/or practical than swallowing several large capsules. The one down side of this “smoothie-like” supplement is that it is only available in a 16 oz bottle which has to be refrigerated after opening. Currently, there aren’t any definite plans to offer individual packets, such as those made by Coromega. Barlean’s CoQ10 Swirl will be available at health food stores and online in April. 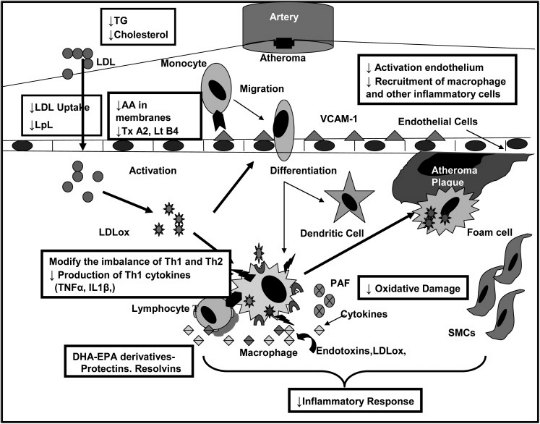