Recently, I saw an advertisement in the Los Angeles Times for a popular medication used to lower hemoglobin A1C, a long-term measure of blood sugar. The ad reads, “If you have type 2 diabetes, your A1C number may be going in the wrong direction. To help change it, ask your doctor if adding Tradjenta may be right for you”. Of course, if you read on you’ll also notice warnings about possible side effects, including cough, diarrhea, potentially life threatening inflammation of the pancreas, runny nose and sore throat. Still, lowering high blood sugar is a valuable endeavor for diabetics and pre-diabetics alike. So, what to do? To answer that question, here are a few suggestions by Dr. Richard Bernstein, a pioneering maverick in the field of integrative-diabetes care, and current studies from the medical literature. 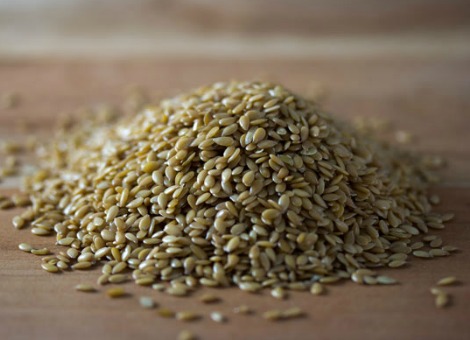 According to the American Diabetes Association, if your HbA1C level is 6.5% or under, your blood glucose average is acceptable. However, what is acceptable is rarely optimal. Dr. Richard Bernstein, a type 1 diabetic and diabetes specialist, recommends a much lower HbA1C level for anyone who wants to avoid diabetes, hastened aging and many of the health conditions afflicting modern man. In fact, he suggests striving for an HbA1C level of about 4.5%. This equates to a fasting blood glucose level of 83 mg/dl. He goes on to recommend that virtually everyone, not just diabetics, keep post-meal, blood sugar elevations to no more than 10 mg/dl. While I agree with this as a general goal, in the majority of cases I don’t think medications are needed to achieve it. What’s more, I would rather my clients maintain a slightly higher blood sugar (preferably 90 mg/dl or under) while doing “all the right things” rather than have optimal blood sugar levels that require the use of questionable medications.

Fortunately, there are quite a few natural ways to improve long term (HbA1C) and short term (postprandial) glucose elevations. Topping the list is a nutrient dense, low carbohydrate diet that is high in healthy fat, moderate in protein and low glycemic carbohydrates*. This is a cornerstone for managing high blood sugar. In this regard, a valuable tip is to replace refined carbohydrates and vegetable oils (rich in omega-6 fatty acids) with monounsaturated fats (avocados, olive oil, nuts) and sources of omega-3 fats (flax seeds, sardines, wild salmon). In addition, foods rich in insoluble and soluble fiber (berries, broccoli, chia seeds, pure cocoa powder) and probiotics (kefir, kimchi, yogurt) have likewise been shown to improve blood glucose control. Herbal remedies, including ginger root (3 grams daily) and green tea not only support healthier HbA1C levels, but also reduce other risk factors associated with diabetes and metabolic syndrome. Last, but hardly least, is staying mentally and physically fit. Activities as diverse as aerobic exercise, laughter therapy and yoga are scientifically documented as reasonable adjuncts and/or alternatives for anyone with high to high-normal blood sugar. Not only do I recommend all of these approaches, but there’s also no need for you to look for “Important Safety Information” that lists all sorts of possible and/or probable side effects.

* For the most part, the diet I advocate is moderate in carbohydrates. It is not a very low or ketogenic eating plan. However, many of the carbohydrates in my preferred diet come in the form of dietary fiber. Most published research indicates that both fiber rich foods and supplements lower post-meal blood sugar. 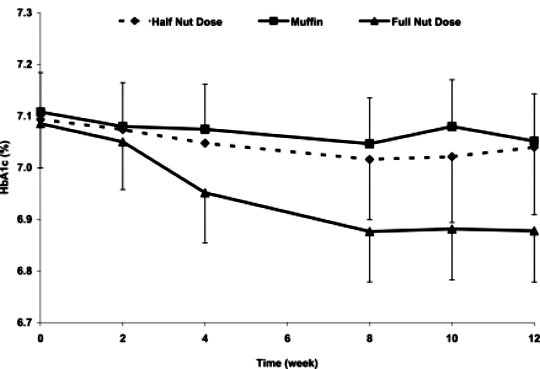