Recently, a client inquired about the use of DHEA supplements as a means of counteracting male aging. Before I address that specific question, here’s a brief primer on DHEA. Dehydroepidandrosterone (DHEA) is an adrenal hormone which is considered “a reliable endocrine marker of aging because in humans and nonhumnan primates its circulating concentrations are very high during young adulthood, and the concentrations then decline markedly during aging”. This is of consequence because circulating DHEA is documented as having anti-diabetic, anti-obesity, cardioprotective and immune enhancing activity. However, controlled studies evaluating the efficacy and safety of DHEA supplementation have demonstrated inconsistent and mixed results. This begs the question: Is there a good reason to attempt to manipulate the predictable decline in DHEA in aging men? 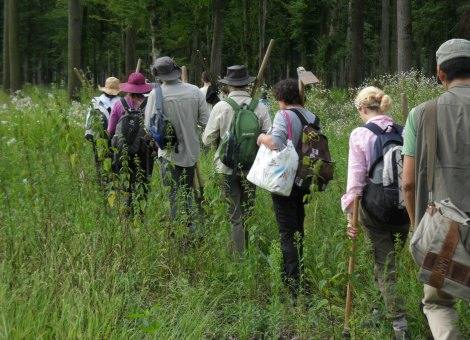 The short answer to this question is that any serious, supplementary modification of DHEA should involve the assistance of an informed physician. This applies even though DHEA supplements are considered natural as they’re typically synthesized from soy or wild yam. Anytime you take an isolated hormone, it affects numerous other hormones. In the case of DHEA, estrogen and testosterone concentrations may be influenced. It’s also valuable to determine a baseline measure of DHEA sulfate and subsequent changes which occur due to supplementation. This requires monitoring by a skilled endocrinologist.

For better or worse, DHEA supplements are easy to find in health food stores and online. Unlike other hormones, they require no prescription or professional oversight. But, what isn’t as well known is that DHEA levels can be positively influenced by a variety of health promoting activities. A current study in the journal Evidence-Based Complementary and Alternative Medicine reveals that practicing yoga six days a week, for a total of twelve weeks, raises DHEA and growth hormone concentrations in adult men and women in their 40’s. Resistance training has likewise been shown to restore youthful DHEA levels in older men resulting in greater muscle mass and strength. Additionally, walking in green or natural settings aka “forest environments” and meditation also raise circulating levels of DHEA sulfate as evidenced by peer-reviewed, scientific trials. The advantage of incorporating any or all of these activities as part of an anti-aging program is that they provide a broad array of health benefits beyond hormonal modification – improved immunity, mood, lower blood pressure and beyond. That’s why I recommend the previously mentioned lifestyle choices before even considering DHEA supplements.

Study 1 – Dehydroepiandrosterone Sulfate (DHEAS) As An Endocrine Marker of … (link)

The Effects of Increased DHEA vs Estrogen Replacement Therapy 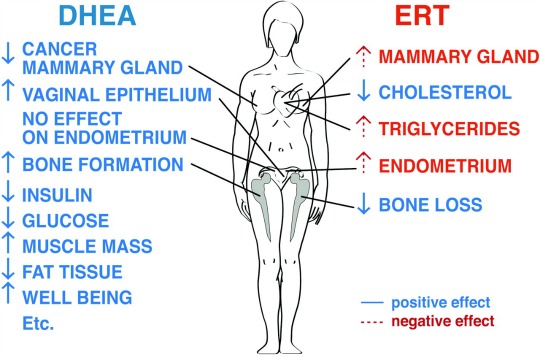