“Write it on your heart that every day is the best day in the year”, Ralph Waldo Emerson. This is a goal I aspire to, but often fall short of reaching. Sometimes I feel down despite the fact that there is so much for which to be grateful. And, judging by the accounts of many clients, colleagues and friends, I’m not alone. Fortunately, there is a growing body of research indicating that natural practices and remedies can help those of us who are inclined to disproportionately experience darker moods. 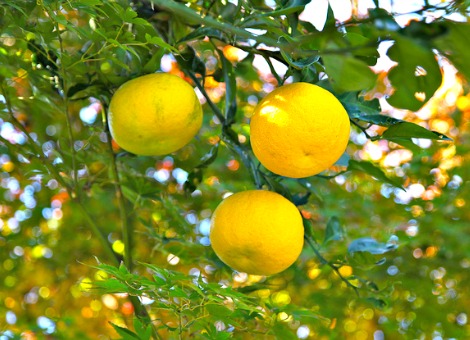 My first suggestion for overcoming a depressive state mind is yoga. A long list of peer-reviewed studies reveal that practicing yoga, long or short term, literally alters the chemistry of the body in ways that affect mood. A recent trial published in the journal Complementary Therapies in Clinical Practice reports that a single, 90 minute session of Hatha yoga significantly reduces cortisol, a stress hormone, and results in an improved outlook or “positive affect”. Yoga has likewise been shown to improve sleep quality and a variety of symptoms sometimes associated with depression including fatigue, hostility and tension. If attending a yoga class isn’t possible or practical, I suggest trying a DVD or online course. These modes of instruction are documented as providing similar results to on site classes.

Another option for lightening your mood has been right under your nose all along: aromatherapy. A study appearing in the April 2014 issue of the Journal of Alternative and Complementary Medicine informs that inhaling the fragrance of yuzu, a Japanese citrus fruit, decreases the level of salivary chromogranin A – a “stress marker reflecting sympathetic nervous system activity”. In addition, a decline in multiple symptoms relating to mood disturbance were noted such as anger-hostility, confusion, depression-dejection and tension-anxiety. A naturally occurring compound known as yuzunone is believed to be responsible for some, if not all, of the benefits described in the above trial. Yuzo aromatic oil is available in select health food stores and online. If you have a difficult time finding it, you could look for orange oil, a more common essential oil which eases the response to stress situations.

My third and final recommendation is to invest in a course of learning, specifically, a scientifically validated mind-body exercise called MBSR or mindfulness-based stress reduction. The University of Massachusetts Medical School offers an 8 week online course in MBSR that costs $199. Over the long term, this is more cost effective than most medications, supplements and therapy. However, the results can be equally profound. Dozens of controlled trials show that MBSR practice effectively and safely addresses many aspects of cognitive and emotional dysfunction ranging from excessive worry to workplace burnout. Researchers have discovered that MBSR increases gray matter concentrations in regions of the brain that produce and release norepinephrine and serotonin – neurotransmitters with antidepressant properties. What’s more, the benefits of MBSR extend much further than the confines of the brain. A current study in the journal Digestion describes a reduction in flare ups in patients with ulcerative colitis who engage in MBSR. This truly points to a mind-body connection which may assist virtually anyone whose mood is influenced by physical conditions.

Study 1 – The Effect of Prenatal Hatha Yoga on Affect, Cortisol and Depressive … (link)

Study 8 – Mindfulness-Based Stress Reduction: An Intervention to Enhance the … (link)

The Effects of Yoga on Various Aspects of Mental Health 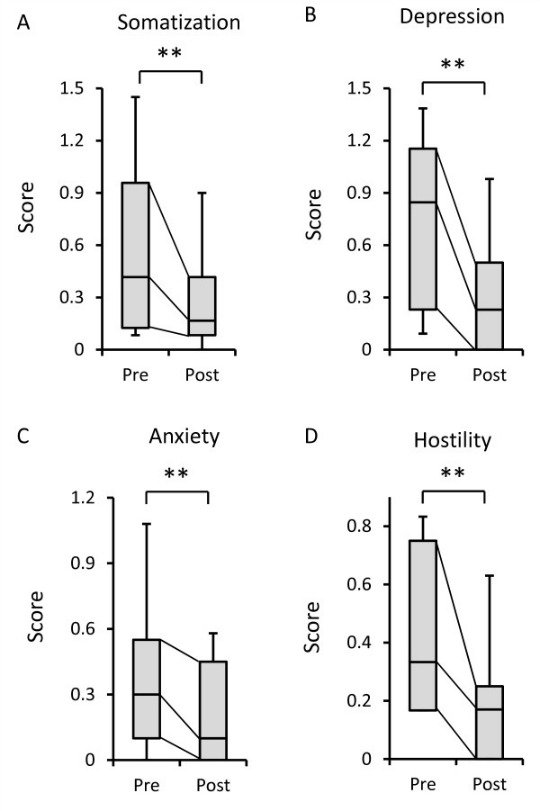