The so-called “common cold” usually comes and goes in an expected, generic manner. You’re congested for a few days, you sneeze and your throat aches for a week tops. In most cases, it’s not a big deal and requires little or no medical intervention. But, for some, a lingering cough can stick around long after the cold exits stage right. There are several reasons why this typically occurs including bacterial infections, chronic irritation of the airways and/or overuse of nasal decongestant sprays – more than three days. 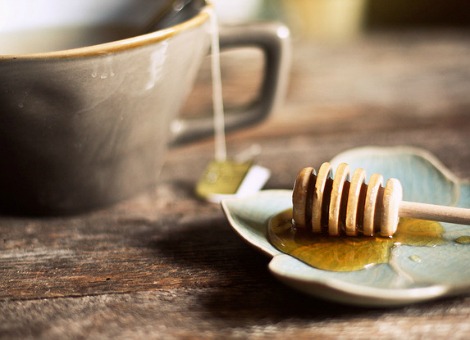 If you’re one the unlucky ones who encounter a chronic cough after a cold infection you can and should consider natural remedies to help restore your normal state of wellness. And, thankfully, you don’t have to rely on old wives’ tales or questionable anecdotes. Instead, consider the following, evidence-based approaches.

Far and away, the best documented natural remedy for chronic coughs in adults and children is pure honey. Normally, I don’t encourage the use of concentrated sweeteners. However, in the case of honey, it is well worth trying for those with long term coughs that don’t require antibiotic intervention. Acute use of honey is unlikely to cause any harmful, lasting effects. Furthermore, adding certain wholesome ingredients to honey such as coffee and pure cocoa powder may result in even better outcomes. For instance, a recent study published in Primary Care Respiratory Journal reports that combining instant coffee and honey is significantly more effective in reducing persistent post-infectious cough (PPC) as compared to systemic steroid treatment. In addition, theobromine, a naturally occurring chemical found in cocoa, is now considered a “novel and promising” antitussive “drug” thanks to positive, preliminary research and a favorable safety profile. This suggests that a natural cocktail containing cocoa, coffee and honey may be a tasty and viable alternative for those trying to overcome PPC.

If cocoa and coffee aren’t right for you or if you require more support, I suggest a well formulated herbal tincture consisting of eucalyptus, ivy, licorice and thyme. In the US, a liquid supplement containing all of these therapeutic ingredients is sold under the name Bronchosan – distributed and manufactured by A. Vogel. Gargling and then swallowing this composition appears to ease throat irritation, relax bronchial tubes and thins mucus in the lungs allowing for efficient expectoration. Also, this herbal blend possesses antibacterial properties which may assist the immune system in overcoming infections. Finally, this sugar-free formula may be further enhanced by mixing it with honey and warm water. Personally, I think it’s a far better option than conventional, synthetic cough syrups which only provide temporary symptomatic relief and the real risk of side-effects.

Study 4 – Chocolate as a Cough Suppressant: Rationale and Justification for an … (link)

Study 5 – Effect of Honey on Nocturnal Cough and Sleep Quality: A Double-Blind … (link)

Study 6 – A Comparison of the Effect of Honey, Dextromethorphan and … (link)

Study 7 – Effect of Honey, Dextromethorphan and No Treatment on Nocturnal … (link)

Study 8 – Effect of Honey Versus Sucrose on Appetite, Appetite-Regulating … (link)

Study 9 – Treatment of Acute Bronchitis in Children and Adolescents … (link)

Study 10 – A Randomized, Double-Blind Comparison of Licorice Versus Sugar … (link) 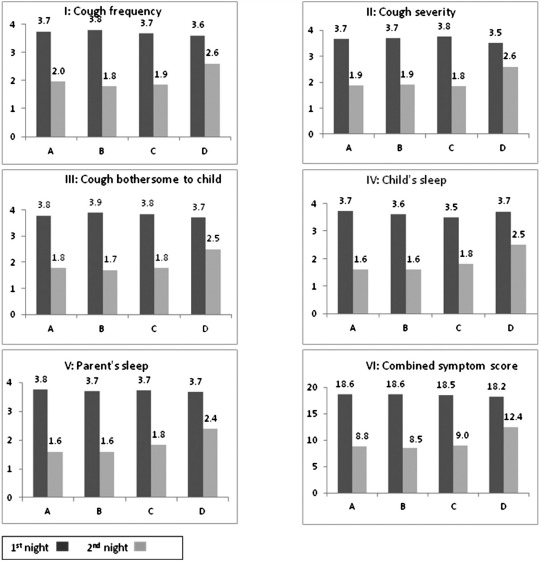