The word bitter has become synonymous with negative imagery. “That was a bitter pill to swallow.” “The night manager was bitter and spiteful about the way his supervisor treated him.” “In life you must accept the bitter along with the sweet.” The same is true of modern culinary trends. Recipes often call for the addition of sweet ingredients to temper the natural bitterness of popular foods – think hot cocoa, lattes and green leafy vegetables. But, what’s frequently lost in translation is that the bitter phytochemicals in common foods and herbs sometimes impart medicinal and/or therapeutic activity. 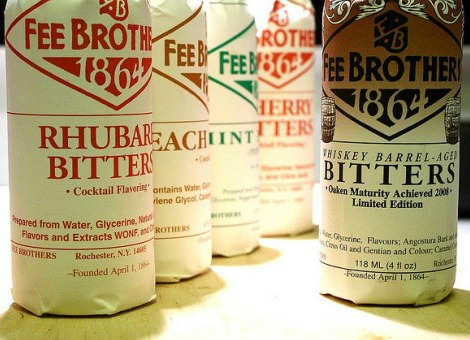 Throughout the world, bitter foods and herbal remedies are used to support digestive function and beyond. In France, it’s common to start and/or end a meal with an apéritif or salad composed of bitter greens. In Chinese and Indian (Ayurvedic) healing traditions, bitter foods are believed to assist with healthy weight management, improve constipation and stimulate appetite. The common link between bitter use in these disparate cultures is the documented effects bitters have starting in the mouth and extending throughout the intestines.

Now, at long last, modern science is beginning to explore why so many cultures use bitter extracts and foods as part of their meals. The answers researchers are finding comport with the longstanding practices noted above. Bitter tastes not only prompt saliva release in the oral cavity, but also induce bile flow from the gallbladder and gastric acid secretion in the stomach. What’s more, bitters support blood flow and motion or hemodynamics of the digestive system. The resulting effects lead to an enhanced ability to digest the macro components of food – carbohydrates, fats and protein.

My suggestion for accessing these numerous benefits is to start meals off with a salad consisting of bitter greens (arugula, kale, watercress) and a lemon-mustard vinaigrette. You can also use an extract of gentian, an intensely bitter herb which is included in many digestive formulas such as Angostura bitters. A combination of the two is fine as well. For instance, you can start meals with a bitter salad and end them with a teaspoon or two of gentian bitters mixed with flat or sparkling water. As a bonus, bitter greens are extremely nutrient dense and gentian has been shown to possess antioxidant and antimicrobial activity against Helicobacter pylori, a common pathogen found in the stomach.

Study 5 – Food of the Gods: Cure for Humanity? A Cultural History of the … (link)

The Chemical Composition of Food Affects Digestion and Elimination 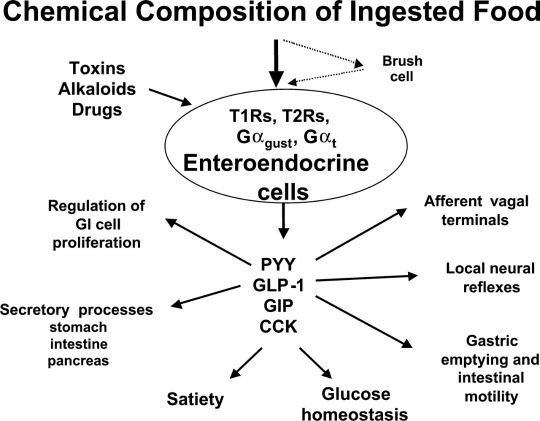