One of the ongoing controversies in the field of integrative medicine is the role of patented nutraceuticals. Conventional minerals and vitamins are sold by many different companies. Often times, there are distinctions in the dosages and forms of the nutrients, but apart from that, they are consistent from brand to brand. However, certain manufacturers develop products that are conceived and tested independently. They’re subsequently patented in order to protect the proprietary end result. The beneficial aspect of this process is that many of these nutraceuticals have been subjected to controlled studies that assess their efficacy and safety. The downside of patented supplements is the price tag, which is almost always significantly costlier than generic counterparts. 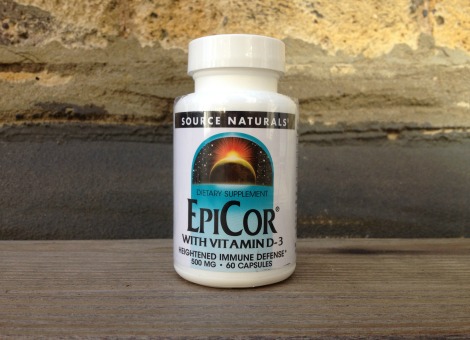 EpiCor, a fermented baker’s yeast extract, is an exceptional product and an exception to the above stated rule. Ideally, what I look for in a supplement is a solid track record with respect to results and toxicity. I also prefer to understand the mechanisms by which it affects the body. Mysteries are best left for fiction! What’s more, if long term use is recommended, I think it’s important to consider whether the ingredient has some sort of traditional use in the food supply. For instance, I’m much more comfortable recommending and using extracts of blueberries, cranberries or tomatoes than more exotic and/or rare foods and herbs including agave nectar, Garcinia cambogia or hemp protein concentrate.

According to several, peer reviewed publications, EpiCor is a fast acting antioxidant and prebiotic that supports the immune system in multiple ways. For starters, prebiotics enhance the growth of beneficial bacteria in the gut where approximately 70% of our immune cells reside. Likewise, EpiCor exerts a positive influence on early and late stages of the immune response ranging from an increase in immunoglobulin A to natural killer cell activation. These clinically documented mechanisms result in a marked reduction in the risk of infections, including the common cold and influenza. In addition, this particular yeast extract has been shown to decrease various symptoms associated with seasonal allergies. This is a distinct bonus for travelers who are exposed to both allergens and infectious microorganisms while away from home. Lastly, emerging research in animal and in vitro models indicate that EpiCor reduces systemic inflammation and may protect against damage caused by chronic autoimmune and/or degenerative diseases like arthritis.

The recommended daily dosage of EpiCor is 500 mg. This is usually administered in the form of one, rather large capsule. The product I use and typically recommend contains 500 mg of this fermented extract along with 2,000 IUs of Vitamin D3. It is manufactured by Source Naturals and is pictured above. The cost is quite reasonable, about $.20 daily, if purchased online. Because of the fat soluble nature of Vitamin D3, it’s best taken with a meal or snack which contains a fair amount of healthy fat. To the best of my knowledge, higher dosages of EpiCor are not currently indicated. Finally, it’s important to note that unlike Echinacea and other immune stimulating supplements, EpiCor can be used year round much like a multivitamin. 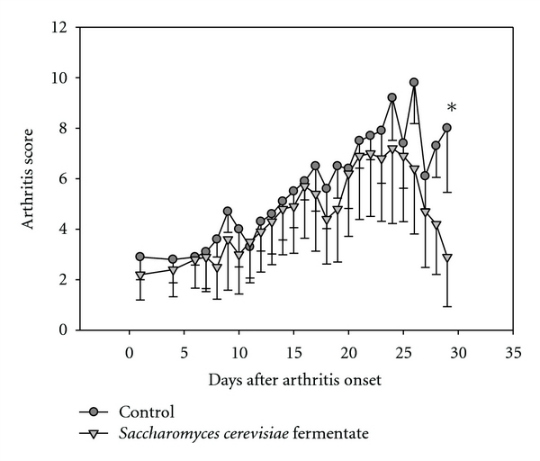