A Tale of Two Macas

Many holistically-minded consumers have heard of and/or tried Maca – a root vegetable belonging to the mustard family which has been used medicinally for thousands of years in the Andean region of South America. In health food stores, you’ll frequently find it in supplements intended to support athletic performance, hormonal regulation and virility. In addition, Maca powder is sometimes featured in juices and smoothie concoctions for added nutrition and unspecified health benefits. In essence, Maca has taken on a similar reputation as ashwagandha or ginseng, as an adaptogen which promotes balance in various systems in the body. However, not all Maca products are created equal. 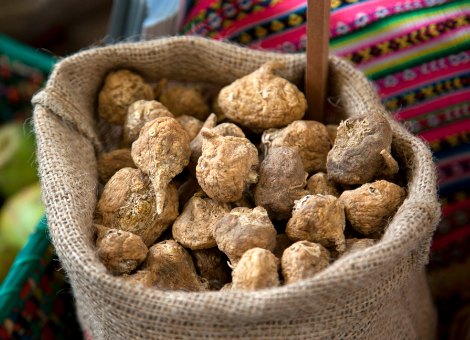 The most popular form of Maca can be identified by it’s Latin or scientific name: Lepidium meyenii. A recent study on L. meyenii reports that a daily dose of 3.3 grams does not influence hormone levels or immunity in postmenopausal women. But, it effectively lowers diastolic blood pressure and improves depression. A previous trial from 2008 noted that a similar amount of Maca reduced anxiety, depression and other symptoms pertaining to sexual dysfunction in postmenopausal women. Likewise, Maca has been shown to improve sexual desire and well-being in men under various circumstances ranging from healthy athletes to men diagnosed with erectile dysfunction and antidepressant-induced sexual side effects. Related data indicate that Maca supplementation improves fertility by boosting sperm count, motility and volume. But, once again, these effects do not involve any meaningful alterations in hormone levels. Therefore, how exactly L. meyenii “works” remains a mystery. Lastly, a trial published in the March 2008 issue of Food and Chemical Toxicology determined that supplementing with 600 mg of Maca/day for 90 days caused a moderate rise in AST (a liver enzyme) and diastolic blood pressure. These unexpected results prompted the study authors to urge caution for those using “high doses of maca powder”.

Another variety of Maca (Lepidium peruvianum Chacon) is often included in nutraceuticals intended to address women’s health issues. Thus far, there have been three peer-reviewed studies assessing the viability of this “pre-gelatinized” form of organic Maca. The findings of the trials reveal that L. peruvianum does appear to affect certain hormones in postmenopausal women. It elevates estrogen, while lowering cortisol, FSH (Follicle Stimulating Hormone) and thyroid (T3 or triiodothyronine). Additionally, markers of bone density increased as a result of 2 grams daily of this specific Maca extract known as “Maca-GO”. Of note, menopausal symptoms such as hot flashes and night sweating declined over the course of this four month study. While promising, there are a few issues that require resolution for my own peace of mind. Firstly, there have only been three human studies completed using the L. peruvianum form of Maca – all published in 2006. Why hasn’t there been any follow up research? Secondly, one of the three studies involving perimenopausal women determined that pre-gelatinized Maca affected hormones differently than in postmenopausual women. Clarification on this issue and more data regarding long term safety are needed before I can offer a widespread endorsement of either of the Macas.

Study 1 – Maca Reduces Blood Pressure and Depression, In a Pilot Study In … (link) 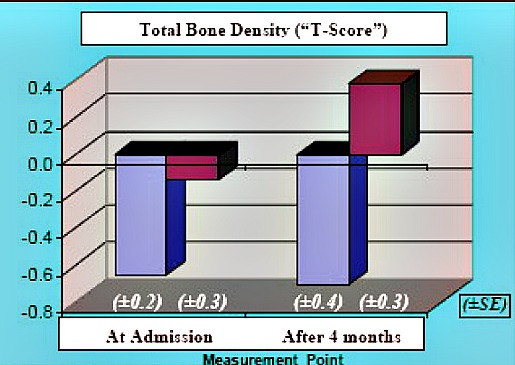