Question: I’ve read that an enzyme supplement called catalase helps reverse hair graying. I think this sounds too good to be true. But, I hope I’m wrong! What’s your opinion about these products?

Answer: For starters, let’s briefly review what causes the graying of hair and the potential role of catalase. The loss of melanin, a pigment which colors hair, is partially induced by a build up or overproduction of hydrogen peroxide in hair follicles. Catalase, an antioxidant enzyme produced by the body, helps convert hydrogen peroxide into two, non-bleaching substances – oxygen and water. This is the rationale for some of the supplements you’ve likely seen. However, it should be noted that there are other enzymes (MSR A and B) which also affect melanin production and tend to decline with age. For this reason, L’Oreal, the cosmetic giant, is currently developing a supposedly all-natural supplement which targets yet another hair graying mechanism – tyrosine-related protein TRP-2 production. 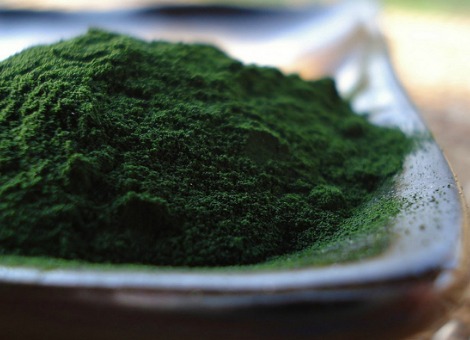 To answer your question directly, I don’t think catalase supplements are likely to repigment hair. Simply put, I haven’t seen any scientific evidence to support such claims. In fact, there’s very little published data demonstrating the potential of any food or supplement to darken hair color in the absence of significant nutritional deficiencies. That said, there’s no harm in attempting to naturally increase catalase levels in the body. There may even be some benefit to doing so, since catalase assists in balancing oxidative status and is sometimes lacking in certain disease states such as type-2 diabetes.

According to the medical literature, there are several foods and supplements which conditionally boost serum concentrations of catalase. Whether or not these substances will affect catalase in hair follicles is unknown. That said, two studies reveal that both alcohol-free and alcoholic red wine (300 mL/day) increase catalase in people eating an antioxidant-poor diet. Supplementing with 3.6 – 6.3 grams daily of Chlorella vulgaris, an edible microalgae, elevated catalase in another group with high levels of oxidative stress – smokers. Other nutraceuticals showing promise with respect to catalase include “lipidated” curcumin (400 mg/day of Longivida), high doses of Korean red ginseng (6 grams daily), and liquid L-carnitine (2 grams/day). Last, but not least, a few trials substantiate the catalase-boosting effect of daily walnut intake. That’s a tasty surprise! Certainly, there’s no guarantee that any of these natural approaches will necessarily prevent or reverse graying. But, regularly eating walnuts, having a daily glass of red wine and/or judiciously using the well researched supplements listed above may very well benefit your health in many other ways.

Antioxidants Present in the Human Body 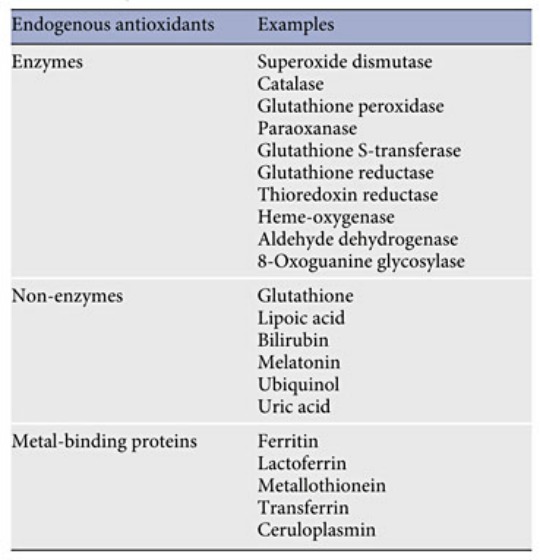