It’s rare to find someone who is entirely satisfied with how their brain functions. Some people have periodic or persistent episodes of “brain fog”. Others find themselves prone to distraction. Also, complaints about sluggish cognitive processing and memory recall are commonplace in my consulting work. Then, there are those who are relatively pleased with their mental acuity, but would be even happier to have an added edge. In all of these cases and more, certain supplements can make a difference above and beyond the basic measures that most people employ to stay healthy. 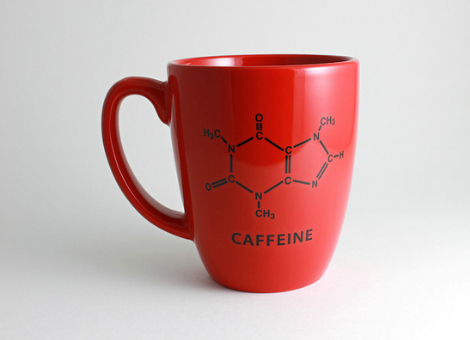 My philosophy about dietary supplements requires a brief explanation. I believe that supplements should primarily be used to “supplement” an already healthy lifestyle. This is not to say that they won’t afford some benefit to those who fall short of their dietary, exercise and mind-body goals. They usually do. But, their micro effects tend to be more pronounced when the macro aspects of wellness (diet, mental health practices and physical activity) are in order. Additionally, supplements do not always have to be taken in conventional forms such as capsules, liquid extracts or tablets. Coffee, dark chocolate and red wine are examples of foods which can be strategically used as nutritional supplements.

Over the past year, multiple studies have isolated dietary components which positively affect cognitive functioning and/or impart neuroprotection. For starters, taking a multivitamin rich in B vitamins along with a source of caffeine has been shown to increase brain activity “in areas associated with working memory and attentional processing”. Related research indicates that B vitamins and caffeine support brain function and health by reducing the levels of homocysteine, a conditionally harmful amino acid, while enhancing the consolidation of memories. Resveratrol, an antioxidant found in red wine, has likewise shown promise by encouraging cerebral blood flow, improving memory performance and lowering long-term blood sugar concentrations (HbA1c). The dosages used in the resveratrol studies (200 – 500 mg/day) are much higher than what can be realistically acquired from drinking red wine. In terms of documented neuroprotection, current trials report that omega-3 fatty acids, as found in fish and krill oil, improve cognitive functioning in seniors and preserve brain volume. Additionally, a two-year study in the May 2014 issue of Stroke, reports that supplementing with 200 mg daily of palm tocotrienols, a rare form of Vitamin E, protects against the development of white matter lesions – damage related to “mini-stokes” and Multiple Sclerosis.

If after reading this column, you decide to supplement your brain, I would begin by taking a high-potency multivitamin/mineral. This generally contains a large enough dosage of the essential B vitamins necessary to keep homocysteine levels in check. Typically, I don’t encourage the use of supplemental caffeine. However, I think the evidence for coffee’s role in cognitive enhancement and neuroprotection is quite strong. That’s why I often recommend coffee to those who tolerate it well. Eating a few-to-several weekly servings of clean, cold water fish may be enough to protect your brain from age related atrophy and decline. Having said that, I supplement with fish oil daily as a preventive measure. Again, the data on fish oil justifies its use in many cases. As far as resveratrol and tocotrienols go, I get a low-to-moderate dosage in my multivitamin. If the time comes when I need additional support for my brain, I wouldn’t hesitate to match the dosages used in the referenced trials. 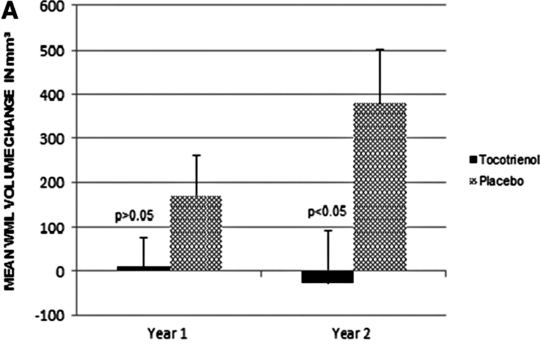