One of the joys of my work is being able to share information about little known healing options. My exuberance only increases when the remedies I write about are inexpensive, non-toxic and widely accessible. So today is a very happy day for me! The following is positive research on a humble, traditional remedy that could help me, you and many people we know. 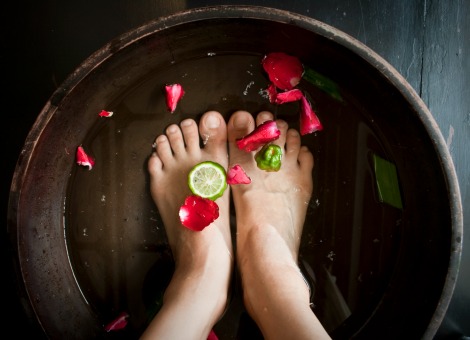 Several studies presented in peer-reviewed, scientific journals reveal that warm foot baths (WFB) can be powerful medicine. For starters, they acutely reduce arterial stiffness and promote improved blood flow to the heart. These effects have been documented in healthy adults and in those with coronary artery disease. WFBs also improve the quality of life of cancer patients by decreasing sympathetic activity (stress) while providing natural pain relief. Additionally, one trial found that warm foot bathing reduces fatigue and insomnia in those undergoing chemotherapy.

In short, WFBs benefit those with or without serious medical conditions. What’s more, these benefits can be applied quite easily. All that’s called for is to submerge your feet and lower legs in water for about 20 – 30 minutes. However, longer dunks may afford additional benefits, such as regulating skin temperature in seniors with compromised circulation. The water temperature used in most of the published research ranges from approximately 104°F – 109 °F. In comparison, a hot tub or jacuzzi typically maintains a water temperature of about 104°F. So, perhaps they should be renamed “hot body baths”? And, now if you’ll excuse me, my (hot) foot bath awaits! 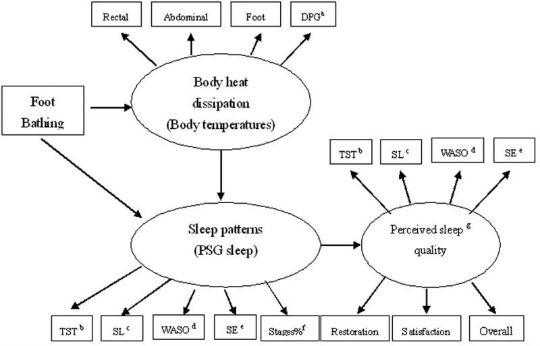