Many people aren’t getting enough magnesium (Mg) in their daily diets and through basic supplementation. Now, you might think you’re not one of those people. But, recent studies reveal that magnesium deficiency is surprisingly common. Sometimes it’s even present in otherwise healthy young adults and in those who take multivitamin/mineral supplements. What’s more, certain popular medications, including those used to treat gastric reflux or GERD often contribute to a lack of magnesium or hypomagnesemia. 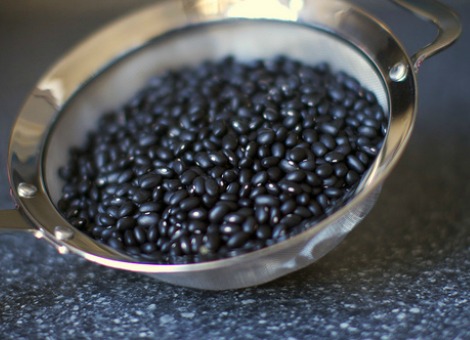 When attempting to address sub-optimal magnesium levels, it’s vital to be aware of the richest food sources of this essential mineral. Simply put, unless you make it a point to seek out foods abundant in magnesium, you’ll likely fall short of the recommended daily value (DV) of 400 mg. To that end, I suggest you include more of the following items in your eating plan: almonds (20% DV/oz), black beans (30% DV/cup), cashews (19% DV/oz), chia seeds (23% DV/oz), flax seeds (21% DV/oz), pumpkin seeds (18% DV/oz), pure cocoa powder (35% DV/oz), Swiss chard (38% DV/cup), spinach (39% DV/cup) and sunflower seeds (23% DV/oz). Also of note, the legumes, nuts, seeds and vegetables mentioned above are all excellent sources of antioxidants, dietary fiber and numerous minerals and vitamins.

At one point or another, most of you have probably read about the countless health benefits associated with magnesium intake. But, it’s easy to forget why any given nutrient is essential for wellness. So, I want to highlight several recent publications that act as reminders about why we should strive to get enough Mg every single day. On the one hand, three current studies report that those who lack adequate magnesium are more likely candidates for bone fractures, heart disease and ischemic stroke. This points to the importance of addressing any latent deficiency. With respect to addressing deficiencies, four other trials report that normalizing magnesium levels via supplementation addresses multiple health risks such as excessive inflammation, high blood pressure, insulin resistance and poor physical capacity. In addition, supplementing with magnesium can, likewise, help with a broad range of chronic health conditions, including migraine headaches.

In closing, I want to address a question that is frequently posed to me. Which form of magnesium is best? There is no definitive answer. Generally speaking, I consider magnesium citrate an affordable, accessible and well-absorbed option. If cardiovascular health is a primary concern, I usually recommend magnesium taurate – a form of magnesium bound to taurine, an amino acid which may help regulate blood pressure and heart rhythm. Lately, there has also been a considerable amount of interest paid to a newly developed magnesium chelate known as magnesium threonate. This intriguing nutraceutical may support healthier age-related cognitive functioning. It’s expensive, but possibly worth the added cost for those in need. If you’re in good general health, no matter which form of magnesium you opt for, you should always strive to reach or surpass the 400 mg/day guideline. However, those with kidney disease or other serious medical conditions should always consult with their health care providers prior to supplementing with minerals such as magnesium and potassium.

Study 5 – Serum Magnesium, Phosphorus, and Calcium Are Associated with Risk of … (link)

Study 10 – Comparison of Therapeutic Effects of Magnesium Sulfate vs. … (link) 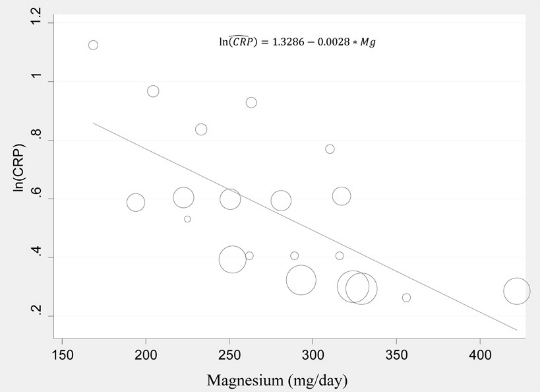