By now, the health benefits of exercise have been fairly well established in the scientific literature. In fact, there’s very little controversy or debate regarding the general value of physical activity on everything from cardiovascular to mental health. Even so, research into the therapeutic effects of exercise is ongoing and continues to reveal intriguing, new applications. One of the more exciting findings of late is the role which aerobic exercise plays in the promotion of liver health. 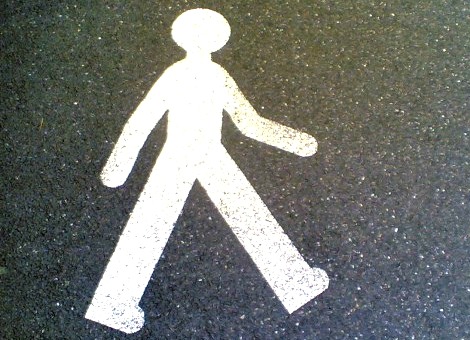 The liver is the primary organ that assists the body to process toxins. In addition, it aids the digestive and immune systems, filters blood, stores nutrients and much, much more. Excessive alcohol use, exposure to environmental chemicals, medications, obesity, poor diet and viral infections are established culprits that can damage and/or stress the liver. Herbal remedies and nutritional supplements are frequently recommended and used by consumers and practitioners alike in an attempt to protect the liver from such insults. And, in some instances, there is a scientific rationale for using certain herbal extracts, including cinnamon, milk thistle and synbiotics (i.e. pre- and probiotics). This is especially true for those living with a relatively common liver condition known as nonalcoholic fatty liver disease (NAFLD).

A review in the November 2014 issue of the European Journal of Applied Physiology reports that, “regular, moderate physical activity enhances liver health” in part by improving blood flow to the liver, lowering inflammation, supporting hepatic carbohydrate metabolism and, ultimately, lowering fat build up in this vital organ. In one study, walking on a treadmill for a total of 40 minutes (5 minute warm up, 30 minute walking, 5 minute cool down) three-times weekly was enough to reduce various inflammatory markers and elevated liver enzymes in patients with non-alcoholic steatohepatitis (NASH) – an inflammatory disease that causes liver scarring and can lead to cirrhosis. Other trials have concluded that non-competitive aerobic training is also an effective adjunct for those living with chronic hepatitis C. As a bonus, improvements in insulin sensitivity, oxidative capacity and psychological well-being were noted in much of the research. These findings provide adequate cause to recommend moderate aerobic exercise for virtually anyone who is interested in properly caring for their liver.

Study 5 – Effects of Physical Activity Upon the Liver … (link)

The Link Between Fatty Liver and Cardiovascular Disease (CVD) 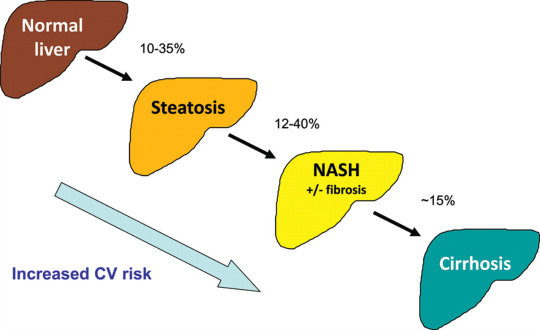