A stunning new survey sponsored by the Partnership for Drug-Free Kids reports that 20% of all college students and roughly 15% of non-student young adults abuse stimulant medications. The legal drugs in question, intended to treat ADHD, include best sellers such as Adderall, Ritalin and Vyvanse. The most commonly cited reasons for the noted abuse include a desire to enhance academic or work performance and to stave off normal feelings of nighttime sleepiness. What’s even more disturbing is that 28% of the young adults surveyed, aged 18 to 25, misrepresented the severity of their ADHD symptoms in order to attain higher dosages of these conditionally dangerous drugs. In addition, the practice of selling and/or sharing said medications with family, fellow students and friends is quite common. 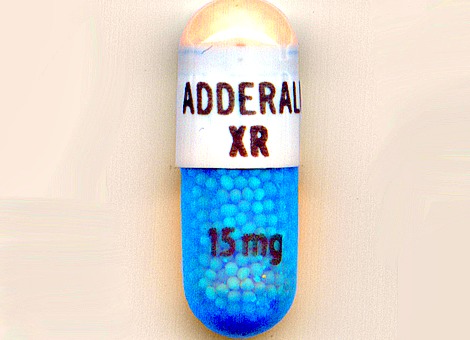 In recent months, several studies have found positive results with natural, non-stimulating remedies which may provide a safer alternative for those living with attention deficit hyperactivity disorder. In the dietary supplement arena, Bacopa monnieri (225 mg/day of a standardized extract), Ginkgo biloba (240 mg daily of a patented extract) and Korean red ginseng (1 gram, twice-daily) have been proven beneficial in scientific trials mostly involving adolescents and children. However, I see no reason why similar results wouldn’t apply to older subjects as well. A review appearing in the June 2014 issue of the Nordic Journal of Psychiatry examined 52 studies and determined that non-allergenic (“elimination”) diets and menus rich in fish and fish oil are “promising dietary interventions for a reduction in ADHD symptoms”. Lastly, acupuncture, mindfulness meditation and Tai Chi have recently been found to improve academic scores, emotion dysregulation and inattention in adults and children diagnosed with ADHD. In my opinion, all of these natural therapies and others should be considered prior to resorting to the use of powerful stimulants with addictive potential. 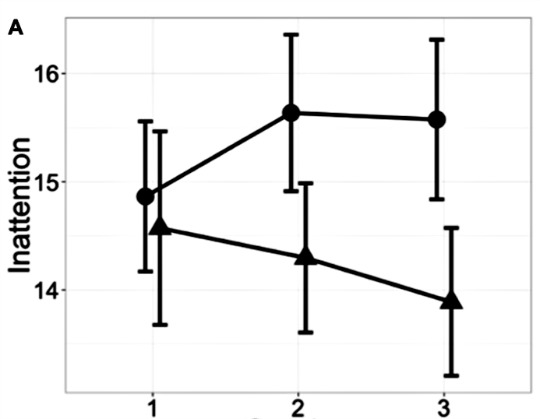