Protect Your Colon Part One

Nobody wants to get a colonoscopy. But, much like going to the dentist, it’s a preventive care necessity. Unlike most other diagnostic tests, colonoscopies not only detect cancer, but can also prevent it by removing polyps which may develop into cancer. In fact, researchers from the Dana-Farber Cancer Institute and Harvard recently concluded that colonoscopies are by far the most accurate tests to identify and reduce the risk of cancerous growths both in the distal (right) and proximal (left) sides of the colon. 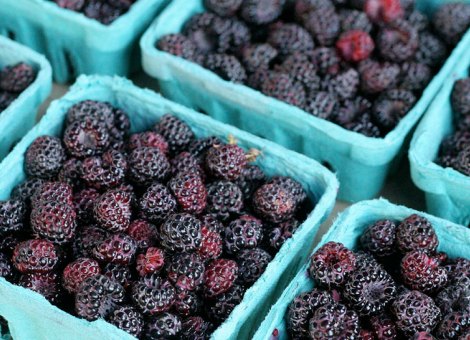 Besides the obvious discomfort associated with a colonoscopy, fear of the results deters some from having the test. However, it’s vitally important to note that most imaging and lab results come back “clear” – i.e. no cancer or pre-cancerous polyps. More importantly, if the analysis of a removed polyp reveals cancerous cells, there are several steps you can take which may lower the risk of developing colon cancer in the future.

According to the latest research, anyone concerned about or at risk for colorectal cancer (CRC) should consider a diet rich in fiber, fruits, magnesium and non-starchy vegetables. This may explain why the so-called “Mediterranean diet” appears to confer protection against CRC. Select berries including black currants and black raspberries may be particularly helpful as they beneficially alter gut bacteria, enzymes and genes that are implicated with colon cancer development. Also interesting is that the berry studies in question have utilized powdered extracts of the fruits. This makes long-term consumption much easier when fresh or frozen berries aren’t available. What else should you eat? A large population study published in the American Journal of Clinical Nutrition goes on to recommend a food plan containing plenty of “fruit and deep-yellow vegetables, dark-green vegetables, onion and garlic” to reduce the “risk of colorectal adenoma, a precursor of colorectal cancer”. In short, the authors are referring to antioxidant-rich, low-glycemic, whole foods.

The role of exercise in colorectal protection cannot be overstated. A classic study appearing in the September 2007 issue of the journal Cancer Epidemiology Biomarkers & Prevention found that a “moderate-to-vigorous” program centered around the use of exercise machines, 60 minutes daily for six days of the week, promoted healthier cell regulation in the colon. Abnormal cell growth or proliferation is pivotal for cancer to take hold and spread. Other research indicates that strength training is, likewise, protective because it reduces several suspected risk factors for colorectal cancer, including high blood sugar, body fat, insulin and IGF-1 (insulin-like growth factor-1). Although exercise isn’t very effective in the promotion of weight loss, it can assist with the prevention of weight gain. Overweight has been consistently linked to colorectal malignancies. All the more reason to stay active and watch your diet. 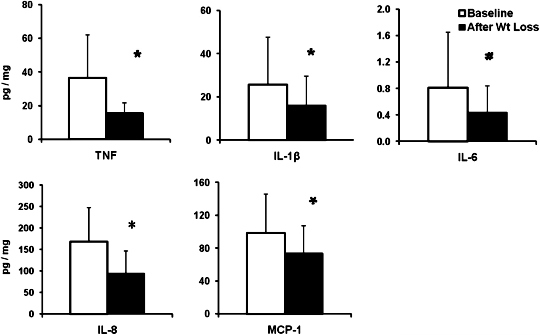 
10 Comments & Updates to “Protect Your Colon Part One”