Sometimes we eat certain foods or ingredients and don’t even realize it. This is especially true when trying dishes that aren’t a common part of our diet. Take as an example, sumac berries. Rhus coriaria or sumac is a primary component of the Middle Eastern spice blend known as zatar. You’ll often find zatar added to couscous, chicken and fish entrees, or simply sprinkled on top of fresh feta cheese, hummus or sliced tomatoes. It can also be blended into extra virgin olive oil as a flavorful dip or dressing. 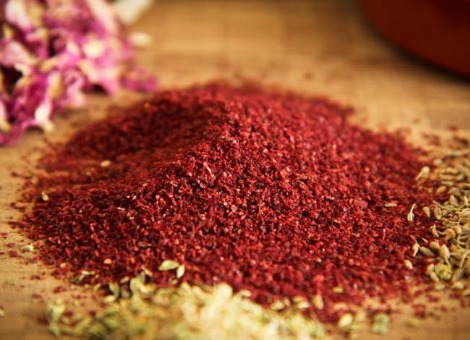 No matter how familiar you are with sumac, you probably haven’t heard the latest news about its medicinal potential. In fact, the most promising study on this spice was just recently published in the October 2014 issue of the Journal of Research in Medical Sciences: The Official Journal of Isfahan University of Medical Sciences – not exactly the best known of all medical journals! But, the information contained therein may have widespread implications for anyone at risk for or living with type 2 diabetes.

Before I delve into the details of the aforementioned study, two previously published studies in 2010 and 2013 documented the antidiabetic activity of R. coriaria extracts in rats. The conclusions of the respective trials found that supplementing with sumac improved the rats’ sensitivity to insulin, lowered long and short-term blood sugar or HbA1c. Additionally, the rats given sumac showed a healthful shift in lipid profile – increased HDL or “good” cholesterol and a reduction in LDL or “bad” cholesterol. This latter effect is supported by two separate studies conducted in rabbits and rats with high cholesterol. Other benefits noted in these experiments include improvements in antioxidant status (catalase and SOD levels) and hepatoprotection as indicated by decreased liver enzymes. What’s more, none of the trials revealed any safety concerns.

The gold standard for scientifically evaluating any drug, food or supplement is known as a “double blind, randomized, placebo controlled study”. This takes away a lot of the chance and potential conflicts of interest that may otherwise influence study results. The one human trial examining the health effects of sumac berries is this exact type of experiment. In it, 22 diabetics were given 3 grams daily of ground sumac berries. A group of 19 diabetics were given a placebo for the sake of comparison. Blood tests were administered at the beginning and end of the 3 month study. The results of the before and after testing determined that those receiving sumac improved multiple measures of cardiovascular and diabetic health. On the cardiovascular front, higher PON1 activity (related to HDL cholesterol), reduced inflammation (hs-CRP) and oxidative stress (malondialdehyde) was documented. From the diabetic perspective, a significant decrease in insulin and insulin resistance was noted. No treatment related side effects were reported. This is very encouraging and may offer yet another natural remedy to support cardiometabolic health in diabetics, pre-diabetics and beyond. Hopefully, human research involving sumac will continue onward and answer many additional questions that no one study can fully address.

A Few of the Over 200 Phytochemicals Found In R. Coriaria 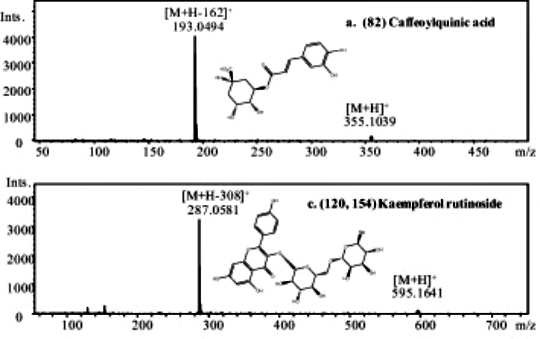 
2 Comments & Updates to “Sumac for Diabetes”