Vitiligo is an autoimmune disease that affects up to two million adults and children in the United States alone. However, unlike many other autoimmune conditions, vitiligo is visibly apparent to those living with it and those around them. In most cases, the characteristic loss of skin pigmentation can’t be fully concealed with clothing or cosmetics. What’s more, conventional treatments used to manage vitiligo are often expensive, risky and not entirely successful in slowing its spread and/or repigmenting affected white patches. Thankfully, there is hope to found in the form of affordable, natural remedies with good safety profiles. 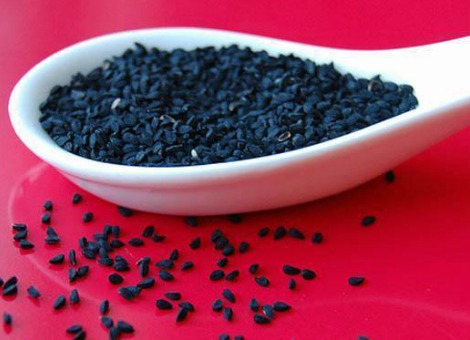 In recent years, numerous studies published in peer-reviewed medical journals have started to define specific deficiencies and imbalances associated with vitiligo. I think that addressing these known factors may very well improve the appearance of skin and/or change the course of this disease for the better. Technically speaking, these measures can help protect melanocytes (cells that produce melanin or pigment) from damage and possibly support the process of melanin production aka melanogenesis. These therapeutic effects are largely accomplished by using targeted nutritional supplementation. The addition of topical support, in the form of a homemade lotion, rounds out my current list of suggestions for those looking for an integrative approach to this form of autoimmunity.

According to the medical literature, many vitiligo patients exhibit higher than normal oxidative stress and lower than normal levels of copper, folic acid, Vitamins B12, D and zinc. For starters supplementing with an antioxidant-rich multivitamin/mineral which contains these nutrients can help address underlying deficiencies. I also recommend a B-complex or homocysteine-lowering formula that provides additional B12 and folic acid. Extra Vitamin D3 should likewise be seriously considered. A promising study from January 2013 reveals the reason why. In the 6 month trial, patients with psoriasis and vitiligo showed dramatic improvements in skin condition while taking 35,000 IUs of D3 daily. That was not a typo. They actually took 35,000 IUs each and every day! It should be noted that all the participants were instructed to drink at least 2.5 liters/day of water and avoid calcium supplements, dairy and calcium-fortified foods while following this “prolonged high-dose” protocol. 25% – 75% repigmentation was reported in 14 of the 16 vitiligo patients taking Vitamin D3. As an aside, those with psoriasis showed similar improvements in their symptoms. Perhaps more importantly, toxicity testing didn’t reveal any negative changes in calcium levels or kidney function.

Applying a cream or lotion containing Nigella sativa seed oil, also known as black cumin, is a good way to address loss of pigmentation from the outside in. An experiment published in May 2011 first documented the skin darkening effects of black cumin oil in a laboratory setting. The authors’ concluding remark stated, “This study opens new vistas for the use of N. sativa active ingredient, thymoquinone, as a novel melanogen for its clinical application in skin disorders such as hypopigmentation or vitiligo.” In June 2014, a human trial confirmed the previously mentioned hope. The 6 month study asked two groups of vitiligo patients to apply either black cumin oil or fish oil to depigmented lesions. Those using black cumin oil safely reduced the size of their vitiligo lesions. Since black cumin oil lotions aren’t easy to find, I suggest making your own by mixing a teaspoon of this rare oil into a gentle moisturizing lotion. I recommend making the mixture fresh each time and massaging well into all affected areas, preferably twice-daily.

Lastly, I looked into the topic of dietary causation or influence on the occurrence and progression of vitiligo. Unfortunately, I didn’t find a large volume of published data. However, there is some evidence of vitiligo improvement associated with the avoidance of gluten. From my perspective, adopting a gluten-free trial diet is certainly worth trying. Another avenue to consider is a diet and lifestyle that promotes greater insulin sensitivity. At least one study found a link between vitiligo and insulin resistance. Limiting high-glycemic and/or refined carbohydrates, getting regular exercise and enough sleep are three of the best ways to improve insulin sensitivity and overall health.

Study 4 – Hypothesis: Zinc Can Be Effective in Treatment of Vitiligo … (link)

Study 6 – The Role of Vit. D in Melanogenesis w/ an Emphasis on Vitiligo … (link) 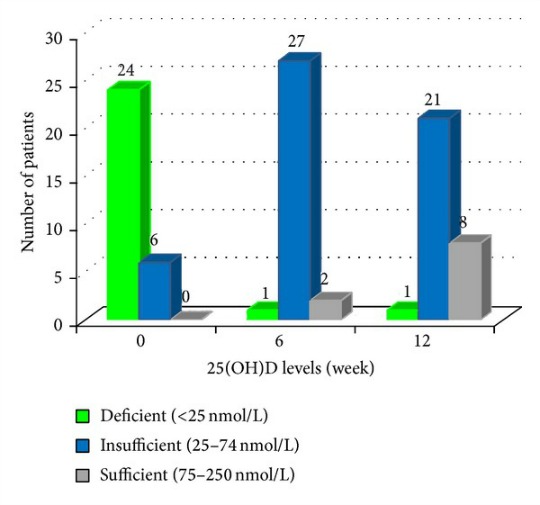