Unless you have very high or low blood pressure, you probably don’t think a lot about the the blood pressure spectrum. As an example, a significant number of people have higher-than-normal blood pressure, but not high enough to treat with medication. This is typically defined as “prehypertension” and is marked by blood pressure ranging from 120-139 systolic and 80-89 diastolic. If you consistently have blood pressure in this range, you may well be a candidate for using a variety of natural options to drop your readings into the “normal” category of 120/80 mmHg or less. However, I want to point out that in some instances having higher than normal blood pressure may actually be advantageous. For instance, some research has found that higher blood pressure may actually reduce the risk of balance issues, dementia and all-cause mortality in seniors. So, when in doubt, consult with a cardiologist to determine what’s right for your unique circumstance. 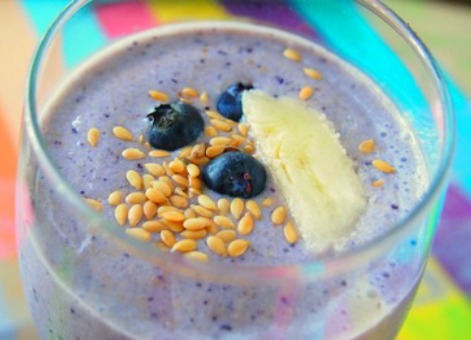 A good starting point for naturally lowering blood pressure is to lose excess weight. Even modest weight loss can help. But, even if you don’t have much success dropping pounds, the diet you choose can still be of assistance. Two recent studies inform that a higher fat Mediterranean diet and a Paleolithic-style diet are good options. In the modified Mediterranean diet, added extra virgin olive oil or nuts were supplemented in order to increase the polyphenol content of the meal plan. Polyphenols are naturally occurring chemicals found in fruits, herbs, nuts, olive oil, seeds, spices and vegetables, which have been shown to support healthier vascular function. Whole food based Paleolithic diets are also chock full of health promoting phytochemicals and nutrients. A study appearing in the October 2014 issue of Lipids in Health and Disease found that adherence to a two week Paleo diet resulted in a 9.1 mmHg drop in systolic and a 5.2 mmHg in diastolic blood pressure. As a bonus, other cardiovascular risk factors such as cholesterol and triglycerides also improved.

In addition to diet and weight loss, the medical literature points to several foods with the potential to lower hypertension: beetroots, blueberries, dark chocolate, flax seeds and strawberries. A just-published study in the Journal of the Academy of Nutrition and Dietetics reports that about 1 cup/day of blueberries or 22 grams of freeze-dried blueberry powder effectively lowers arterial stiffness and blood pressure in pre- and stage-1 hypertensives. A previous blueberry trial bolsters this finding and goes on to document immune enhancing activity as well – an increase in natural kill cells. 30 grams daily of ground flax seeds not only reduces blood pressure and various cardiovascular dangers, but also assists with weight loss. As little as 10 grams/day of non-alkalized dark chocolate (75% or higher cocoa content) improves endothelial function and flow-mediated dilation, both of which help to decrease blood pressure. About 8 ounces a day of red beetroot juice increases bodily production of nitric oxide, a substance which enhances blood flow, exercise capacity and lowers blood pressure. In addition, a current study reveals a complementary interaction between beetroot juice and dark chocolate.

I have a few suggestions for putting this all together. You can easily make a blended shake containing a cup of frozen blueberries, some strawberries and three tablespoons of flaxseeds. As a liquid base, I recommend purified water and/or unsweetened almond, cashew or coconut milk. This can be a meal replacement or snack. It may not be practical to make beetroot juice at home, and store bought, fresh beetroot juice tends to be quite expensive. But, you can find reasonably priced, powdered forms of organic beetroot juice online and in some health food stores. When it comes to dark chocolate, I now recommend a specific product. Last year, a consumer group tested a variety of cocoa powders and chocolate bars. Most of the pure cocoa powders tested high in certain heavy metals, including cadmium and lead. However, one dark chocolate bar, Endangered Species Chocolate: Natural Dark Chocolate with 88% Cocoa, impressed me because of its potent antioxidant (flavanol) content and purity. You can use these natural remedies in any combination that suits your lifestyle and taste. You might have a shake on some days, half a chocolate bar on others and beetroot juice prior to your workouts. Mixing and matching isn’t a bad thing, provided that you find positive results. But, keep in mind that the studies I referenced demanded daily consumption of the remedies in question. So, test and verify. 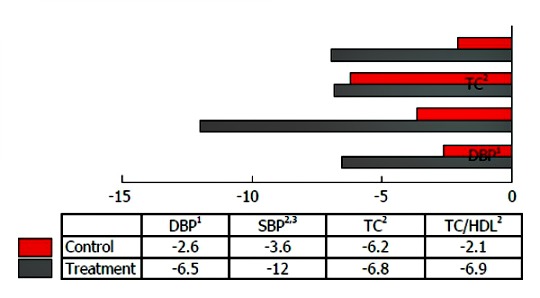