Lack of adequate blood flow can affect many areas of the body. When insufficient circulation targets the legs, it’s frequently caused by a condition known as PAD or peripheral artery disease. In PAD, hardening of leg arteries and accumulation of plaque lead to a narrowing effect and diminished blood flow. Subsequently those with PAD often suffer from uncomfortable symptoms, including leg cramping, numbness and pain – especially during periods of physical activity. More importantly, a PAD diagnosis may increase the risk of heart attack, stroke and poor wound healing in the lower region of the body. Fortunately, emerging research indicates that certain foods and exercises can limit PAD symptoms and some of the associated risks. 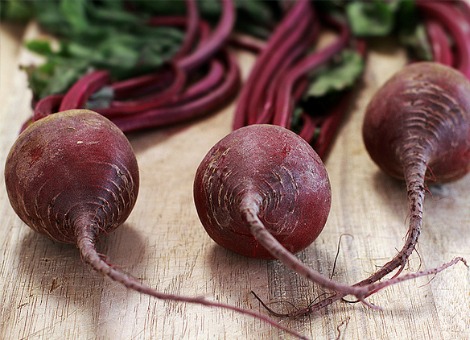 Here are ten strategies to naturally address PAD. You can incorporate one or more into your daily routine. In all likelihood, the more you do, the better results you’ll find. However, please keep in mind that peripheral artery disease is a serious medical matter, much like cardiovascular disease. If you suspect you may have undiagnosed PAD, please consult your doctor to establish a confirmed diagnosis.

2. The October 2013 edition of Atherosclerosis found that consuming half a cup of cooked beans, chickpeas, lentils and peas improved circulation to the limbs as verified by an increase in the ankle-brachial index of 26 PAD patients.

5. A study appearing in the December 2010 issue of the Journal of the American College of Nutrition informs that plant-based sources of omega-3 fats (alpha-linolenic acid) may also be of value. Specifically, flaxseed oil, walnuts and walnut oil demonstrated beneficial effects on blood pressure, flow mediated vasodilation and peripheral resistance.

6. In June 2014, a group of Japanese scientists discovered that the addition of curry to a high carbohydrate meal prevents detrimental changes in post-meal circulation.

7. A primary challenge for many PAD patients is the inability to exercise as long they’d like without cramping or pain. Drinking a few glasses of beetroot juice daily has been scientifically shown to lengthen “peak walking time” and reduce claudication pain. It is hypothesized that this effect is attributable to an increase in peripheral tissue oxygenation.

8. There’s a lot of debate about how much salt truly impacts vascular function. A study in the May 2011 edition of the American Journal of Clinical Nutrition doesn’t mince words. The authors conclude that a high salt meal (HSM), “which reflects the typical amount of salt consumed in a commonly eaten meal, can significantly suppress brachial artery FMD within 30 minutes”.

9. A single session of resistance exercise increases vasodilation and reduces reactive hyperemia – blocked or impaired blood flow – so say a group of Brazilian researchers in the January 2015 issue of Applied Physiology, Nutrition, and Metabolism.

10. A 2013 experiment documented in the Journal of the American Medical Association, describes how a simple, home-based walking program is also capable of improving walking endurance and speed in PAD patients. This is particularly good news for those who may not have access to a gym or supervised training.

You may have noticed that several of the remedies in today’s column also appeared in my recent piece entitled, “Better Blood Pressure”. Often times, natural cardiovascular remedies tend to provide far reaching benefits. For instance, you may take something to specifically improve circulation and find anti-inflammatory, blood pressure and/or cholesterol-lowering benefits. This is what I commonly refer to as a “side benefit”, as opposed to the side effects that are all too commonly found when using conventional medications. 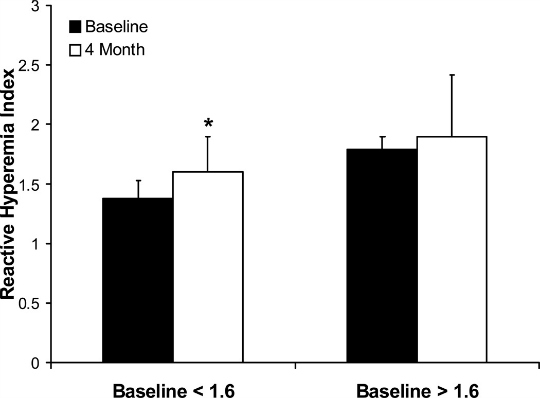