Men with erectile dysfunction (ED) have access to several medical options to improve sexual function. Popular medications, including Cialis, Viagra and testosterone replacement top the list of medically-approved, male performance aids. What isn’t discussed as much is that many women also deal with a related condition known as hypoactive sexual desire disorder (HSDD). Obviously, the mechanism involved is somewhat different. Nevertheless, the end result is similar: compromised sexual desire and enjoyment. This may soon change. Flibanserin, a medication intended to treat premenopausal HSDD, is on the brink of FDA approval. If approved, it is likely to become as big a blockbuster as its male counterparts. 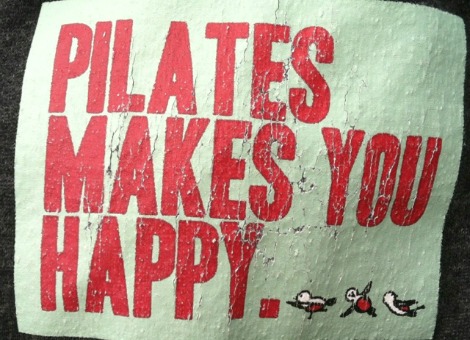 A 2008 study appearing in JAMA Internal Medicine reports that HSDD is quite prevalent indeed. According to an analysis of over 2,200 women, approximately 27% of premenopausual and 52% of postmenopausual women deal with low sexual desire. Flibanserin aims to address this widespread problem by altering brain chemistry. Specifically, it “improves sexual functioning by enhancing downstream release of dopamine and norepinephrine while reducing serotonin release in the brain circuits that mediate symptoms of reduced sexual interest and desire”. However, some FDA reviewers have expressed concern about the limited amount of clinical research and documented side effects such as dizziness, fatigue, headaches, nausea and sleep disturbance.

Since at least part of the issue with HSDD involves the brain, there are several mind-body techniques that may provide an alternative to flibanserin. The upside to these remedies is that they’re virtually free of adverse reactions and tend to promote overall wellness as a bonus.

Mindfulness and Sexual Intimacy – Mindfulness meditation have been shown to improve various aspects of sexual intimacy. One study reports that mindfulness training enhanced physical response to sexual stimuli and lowered psychological factors that negatively influence sexuality such as anxiety, depression and self judgment. Also, couples and group mindfulness education have been found to promote sexual desire, while minimizing feelings of distress. Of note, the couples’ work lead to unique benefits for both partners – less depression in the women and greater well-being in the men.

“Pilates for Better Sex” – A first of its kind trial, appearing in the March 2015 edition of the Journal of Sex & Marital Therapy, discovered that 12 weeks of Pilates practice not only improved the Female Sexual Function Index in 34 premenopausal women, but also reduced depressive symptoms.

Yoga and Sexual Function – Two studies have concluded that 12 weeks of yoga practice positively influences sexual dysfunction in women of all ages. Various symptoms pertaining to HSDD improved such as: arousal, lubrication, orgasm and satisfaction. Additional data suggest that yoga may support sexual function and health by reducing the impact of hormonal changes associated with menopause.

It’s unclear exactly how mindfulness, Pilates and yoga directly or indirectly influence HSDD. One theory is that all three of these mind-body practices tend to improve heart rate variability (HRV). Emerging research reveals that women with below average HRV are “more likely to report sexual arousal dysfunction and overall sexual dysfunction”. Additionally, mind-body exercises generally alleviate anxious feelings to some degree. According to one trial, reducing anxiety by supplementing with kava root extract significantly increases female sexual drive. I’ll address other supplement options in part two of this column. But, until then, it seems that various means of improving brain chemistry and psychological health may be an important piece of the HSDD puzzle. 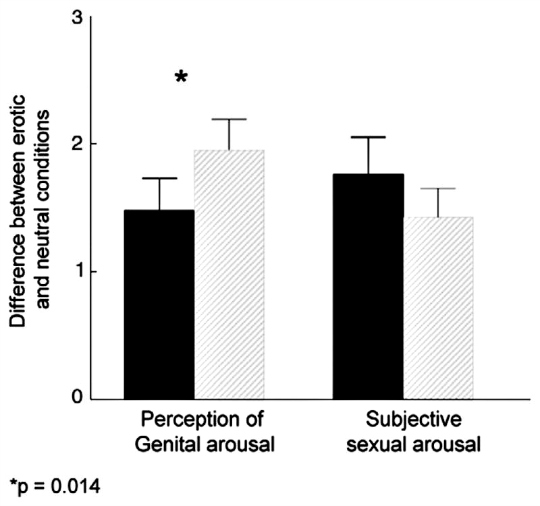