Hormones play a pivotal role in sexual desire in both men and women. Perhaps the most recognizable examples are the changes that are precipitated during andropause and menopause. Prescription hormone replacement therapy (HRT) can address some of the symptoms of these processes. But, HRT is not without contra-indications and risks. One of the more interesting aspects of flibanserin, the so called “Female Viagra”, is that it addresses hypoactive sexual desire disorder (HSDD) in older and younger women, whether premenopausal, perimenopausual or postmenopausual. And, flibanserin does so without affecting hormone levels. 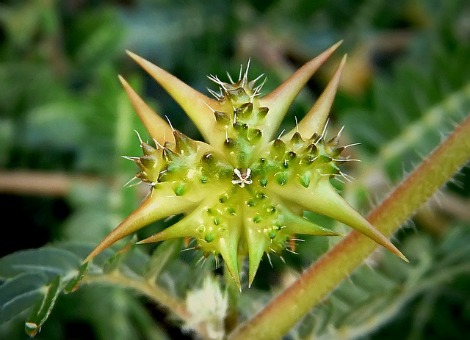 Although it may seem that I’m ready to embrace flibanserin as a safe, new wonder drug, far from it. Before taking that leap of faith, I suggest first looking at many possible contributors to HSDD. Environmental toxins, hormonal imbalance, medication side-effects, poor diet and even nutritional supplements could conceivably blunt sexual desire. In fact, there have been a few studies that report that making minor lifestyle changes can significantly improve libido. Simple practices such as correcting iron deficiency, eating an apple a day and switching to a Mediterranean-style diet could all help. These drug-free remedies correct nutritional inadequacies, rather than rely on a chemical that manipulates brain chemistry.

In addition to lifestyle changes and mind-body therapies, there are three primary classes of supplements that are formulated to heighten female sexual function. The first uses traditional herbs to influence sex hormone levels, though no actual hormones are employed. The second class of supplements strives to improve circulation to the brain and genitals. This is very similar to the mechanism used in medications for erectile dysfunction. The third and final type of supplement is a combination pill that aims to correct various aspects of HSDD – circulatory, nutritional and psychological.

Class One: Herbal Hormone Support – The April 2015 issue of Phytotherapy Research reports that 600 mg/day of a standardized fenugreek extract (Libifem) provoked “a significant increase in free testosterone and E2 (estradiol)”. This resulted in greater arousal and sexual desire in a group of women aged 20 to 49. Other herbs used to stimulate testosterone production (Tribulus terrestris and Eurycoma longifolia aka Tongcat Ali) have, likewise, improved multiple HSDD symptoms ranging from inadequate lubrication to anger and tension. Evening primrose and red clover have a long history of use in managing hormonal conditions in women. Supplementing with either 1,000 mg/day of evening primrose oil or 80 mg of red clover isoflavones daily has been shown to boost libido, mood and sexuality in menopausal women.

Class Two: Circulatory Support – Ginkgo biloba and Pycnogenol, a patented pine bark extract, are recognized for their potent antioxidant properties. In addition, numerous experiments confirm that they enhance vascular function and blood flow throughout the body. This may explain why three recent trials have found that 120-240 mg/day of Ginkgo biloba extract and/or a nutraceutical containing Pycnogenol (Lady Prelox) elevate sexual desire and various measures of sexual function. It should be noted that Lady Prelox also contains other ingredients that positively influence circulation including the amino acids L-arginine and L-citrulline.

Class Three: Comprehensive Support – A blend of L-arginine, Damiana, Ginkgo biloba, iron, Korean ginseng and a mineral/vitamin blend is the basis for ArginMax for Women. Two controlled studies verify the ability of this nutraceutical to improve the frequency of sexual desire and intercourse, satisfaction with sexual relationships and vaginal dryness. The two ingredients I have yet to discuss, Damiana and Korean ginseng, are included as synergistic factors which may ease anxiety and further enhance blood flow and vascular function. Importantly, ArginMax for Women is non-estrogenic i.e. it is not thought to carry the risks associated with hormone replacement therapy.

To sum things up: Female sexual function ought to be viewed holistically. It’s important to try to identify the cause or contributing factors. First identify and then make any necessary changes to your environment, healthcare approach or lifestyle. Mind-body techniques and optimized nutrition are key. Supplements can help, but should not replace the previously mentioned options.

Study 1 – Efficacy & Safety of Flibanserin in Postmenopausal Women with … (link)

Study 17 – A Double-Blind Placebo-Controlled Study of ArginMax, a Nutritional … (link)

Study 21 – Estimation of Apigenin, an Anxiolytic Constituent, in Turnera … (link) 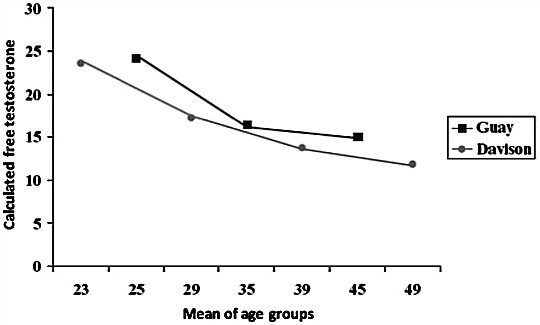