Scientific publications dating back to 1872 document the medicinal properties of Paullinia cupana, also known as guarana. Today, however, this herbal extract is primarily thought of as a caffeine source commonly used in “energy drinks”. Unfortunately, this form of reductionism is all too common. Modern medicine often times focuses on a specific attribute of any given food or remedy. Oranges are a good source of Vitamin C. Red wine contains resveratrol, an age-defying antioxidant. Oats provide a cholesterol-lowering pop of soluble fiber. All of these assertions are valid, but leave a lot by the wayside. 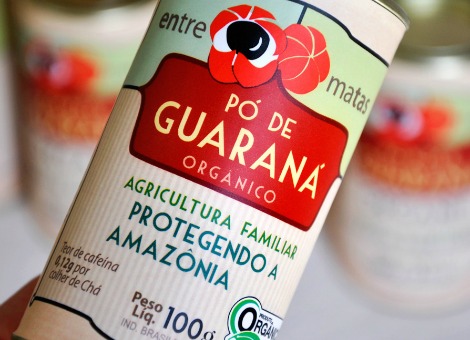 My philosophy is that herbal extracts should be considered in a holistic manner. Their chemical composition and the approximate quantities of active ingredients always need to be taken into account. Additionally, the interaction between the various phytochemicals in herbs can also influence the effects of herbal remedies. For instance, guarana seeds possess many naturally occurring chemicals, including catechins, methylxanthines (caffeine, teophylline and theobromine) and procyanidins. According to a recent experiment, the complex interplay between these chemicals may account for guarana having a more potent stimulant effect than caffeine alone.

If guarana was only an energy enhancer, I probably wouldn’t devote a column to it. But, much like chocolate, coffee and green tea, guarana imparts many other health benefits beyond a simple stimulant boost.

Guarana and Cancer Support – Two studies report that guarana mitigates some of the side effects associated with chemotherapy treatment. Specifically, it reduced fatigue without affecting anxiety, depression or sleep quality. Other trials reveal that 50 mg daily of a guarana extract improves appetite in patients with advanced cancer and decreases the severity of hot flashes in breast cancer patients.

Guarana for Cognition and Mood – A multi-vitamin-mineral formula with 300 mg guarana (Berocca) has been found to benefit cognitive functioning and mood in three separate studies. The supplement not only decreased mental fatigue, but also activated areas of the brain “associated with working memory and attentional processing” and enhanced “decision-making performance”. Other research indicates that combining 75 mg guarana with 200 mg ginseng benefits cognitive processing speed. It’s interesting to note that the 75 mg extract of guarana only contained a very small amount of caffeine (9 mg).

Guarana, Cardiovascular Health and Mortality – Stimulants, natural or otherwise, are typically associated with cardiovascular risk. So, for some, it may be surprising to know that populations that habitually consume guarana tend to show a lower risk of cardiometabolic diseases such as hypertension, metabolic syndrome and obesity. Antioxidant-rich herbal remedies (coffee, dark chocolate, green tea, yerba mate) are often correlated to cardiovascular protection. In the case of guarana, at least two known mechanisms may explain the noted cardioprotective effect: 1) polyphenols in guarana seeds reduce LDL cholesterol oxidation, a contributor to hardening of the arteries; 2) guarana may decrease the likelihood of abnormal blood clotting (thrombosis) due to its anti-platelet aggregatory activity.

When considering a guarana extract, I recommend choosing products that are standardized for caffeine content. Whenever you’re dealing with a stimulating substance, quality control is especially important. To date, guarana has a good toxicity record and a long history of safe, traditional use. Still, the possibility of adverse reactions exist if proper checks and balances aren’t employed in the production process. So, ask manufacturers questions and read labels carefully to ensure that you derive the benefits of guarana while sidestepping the potential risks.

Study 2 – Paullinia Cupana Kunth (Sapindaceae): A Review of Its … (link)

Study 6 – Rapid Determination of Theophylline, Theobromine and Caffeine in … (link) 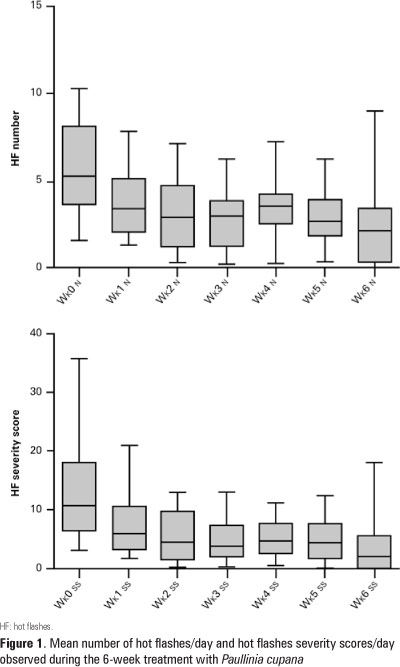