The inspiration for today’s healing elixir is the “dog days” of summer. It’s been hot, muggy and, some refreshment is definitely in order! But, there’s a twist to this recipe: it can be tweaked ever so slightly to make it into a warm, soothing beverage for the frosty days of winter as well. 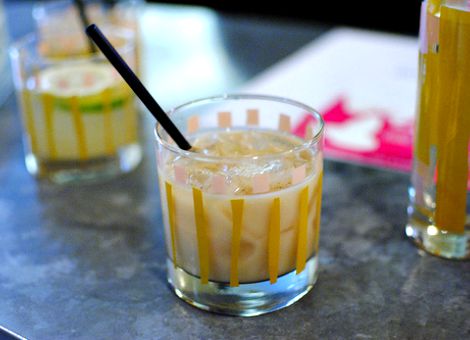 Ginger and lemons make their way into many of my recipes. Sure, they taste great, but it’s the health benefits that keep me coming back for more. Recently, studies have reported that ginger intake enhances fat oxidation or “burning” by 13.5%, while reducing numerous risk factors associated with type 2 diabetes, such as fasting blood sugar, insulin resistance and oxidative stress. Adding more lemons and vitamin C to your daily diet has, likewise, been shown to support various aspects of wellness, including decreased inflammation, enhanced blood flow in seniors, fewer urinary tract symptoms, improvements in several cardiovascular markers and lower rates of cardiovascular-related mortality.

A final ingredient I want to single out is organic maple syrup. If used in small quantities, maple syrup is unlikely to cause significant blood glucose elevations. What’s more, it contains potent antioxidants (polyphenols) which, in animal and test tube studies, protect against colon cancer and liver inflammation. Personally, I tend to use liquid stevia in drinks in order to keep the carbohydrate count on the low side. But, when I do use a caloric sweetener, it’s usually maple syrup.

a pinch of sea salt

Peel two organic lemons. Cut the skin into half-inch pieces. Remove as much of the white pith as possible. Place the lemon skin in a glass. Juice the lemons and pour liquid over the peels. Grate two tablespoons of ginger into the lemon juice, making sure the ginger is covered by the juice. Allow the mixture to steep for several hours in the refrigerator.

Pour the contents of the glass into a stainless steel cocktail shaker. Add 8 oz of flat water, 2 Tbs of maple syrup, several ice cubes and a hint of sea salt. Shake intensely. The icier, the better. Strain the mixture and serve in a chilled glass. Top off with cold sparkling mineral water and extra ice cubes if desired.

Tip: Lemon peel is chock full of flavor. Also, it contains specific antioxidants and phytochemicals that aren’t present in the flesh of the fruit itself. Therefore, it’s worth finding ways of using the skin whenever possible. In our home, we grate it over asparagus and add it to smoothies, salad dressings and marinades.

When the days turn cold, you can use this very same recipe. Just add 16 oz of hot, (purified) water instead of the cold sparkling water. No other changes required. Enjoy! 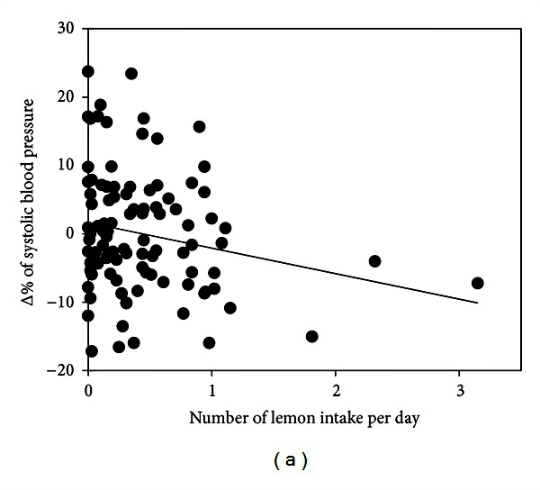