It’s time to come clean. I’ve been putting off writing this blog for several days. The research was ready. I had a mental outline of what I wanted to say. But, I was concerned that I wouldn’t do the topic justice. And, perhaps more importantly, composing this column will make real for me an event that I so wish never happened: the death of Dr. Wayne Dyer at the young age of age 75. 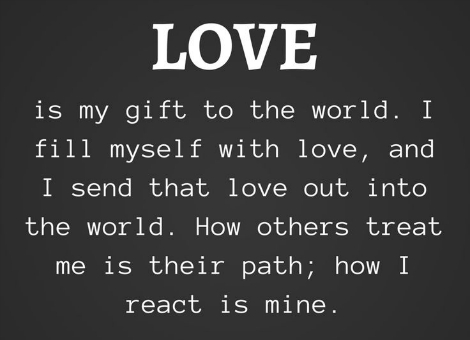 Over the last few weeks, I had listened to a number of Wayne’s interviews and presentations. I thought to myself, “I don’t know if he still has leukemia. But, he sure does seem energetic and well”. I delighted in his most recent interviews and social media posts featuring accounts and photos from his presentations in distant locales including Australia and New Zealand. Even his upcoming speaking calendar was quite intense for a man of any age. All of this brought me joy.

Some of you may already know that several years ago, the good doctor was unexpectedly diagnosed with chronic lymphocytic leukemia (CLL) – a form of cancer that affects the blood and bone marrow. True to form, Dr. Dyer decided to address this potentially deadly disease in a decidedly unconventional way. He employed various alternative therapies ranging from coffee enemas to remote psychic surgery. To many, I’m sure this sounds pretty crazy. However, deeply held beliefs and the medicinal power of the mind cannot be underestimated. In fact, according to a family spokesman, the coroner’s report found no traces of leukemia in his body.

A very different cause of death was noted: myocardial infarction (MI) aka a heart attack. Now, this may come as a surprise to many who knew Wayne’s lifestyle. He meditated daily, practiced yoga and swam in the beautiful waters of Maui, Hawaii. Wayne gave up drinking alcohol and smoking many years ago. Also, among his large circle friends were numerous nutritional experts who helped shaped his dietary philosophy. Still, we all have certain blind spots when it comes to evaluating how healthy we truly are.

In 2003, Dr. Dyer had a heart attack that necessitated the placement of an arterial stent. It’s hard to say how closely he monitored the progression or lack thereof of his own cardiovascular risk after that lifesaving operation. I do know that, on some occasions, he mentioned an aversion to medical tests that monitored markers relating to CLL. In fact, in the final few years of his life, he apparently stopped having this type of blood testing at all. Instead, he felt and trusted that he was cancer-free. This apparently worked well in the case of his leukemia. However, proper monitoring of his cardiovascular status may have saved his life.

Another thing that I wish that Wayne had done was address the higher risk of heart attack that occurs during sleep and in the morning hours. According to some research, this risk can be threefold in comparison to other times of the day. This is true, in particular, of the latter stage of sleep, characterized by rapid eye movements or REM. During this time, the cardiovascular system shifts from a calmer to a more energetic state as indicated by higher blood pressure and heart rate. Also, there are a number of factors that diminish blood flow at this sensitive time – increased platelet adhesion and reduced fibrinolysis. When this is coupled with pre-existing arterial plaque, it can be a prescription for trouble. What’s more, early morning heart attacks tend to be much more damaging than mid-day MIs.

I know without a shadow of a doubt that Wayne would want a lot of good to come from his untimely passing. My contribution to this movement is a simple suggestion: Consider taking a capsule of Pycnogenol, a unique pine bark extract, prior to bed and upon rising in the morning.

Pycnogenol is one of the most thoroughly studied natural medicines in the world. It has been subjected to hundreds of clinical experiments and trials. Peer-reviewed studies reveal that it: a) slows the progression of arterial plaque; b) protects against abnormal blood clotting and supports healthier circulation without solely “thinning the blood” like aspirin; and c) improves blood sugar, lipid profile, oxidative stress and waist circumference in at-risk individuals such as those with metabolic syndrome and type 2 diabetes. Best of all, it accomplishes all this and much more in a safer manner than aspirin or any other cardiovascular medications.

All of this is not to say that Pycnogenol is the be-all and end-all for maintaining a healthy heart. Diet, exercise, purpose in life, sleep hygiene and stress management are all foundations for cardiovascular and overall wellness. However, the addition of Pycnogenol, at a dosage or either 50 mg thrice daily or 100 mg twice daily, is a powerful adjunct. It can be taken on an empty stomach or with food. I highly recommend that you seriously consider it and discuss it with your health care team. Many of my clients, family members and friends already use this potent supplement and have been doing so for years. Ironically, I don’t. I plan to start today. I believe it’s Wayne’s parting gift to me, and hopefully to you too.

In closing, I’d like to share one of my favorite sayings from my dear friend who exited this world far too soon: “I am realistic. I expect miracles.” Upon his departure, Wayne demonstrated that miracles can be real and, lessons can be taught independent of physical form. Right up until his final days, he did not die with his “music still in him”. That’s something to which we can all aspire. Play on, Wayne. Play on.

Study 2 – Time Magazine: When Are You Most Likely to Have a Heart Attack? (link)

Study 4 – Pycnogenol® and Centella Asiatica in the Management of … (link)

Study 5 – Effects of Pycnogenol® on Endothelial Dysfunction in Borderline … (link) 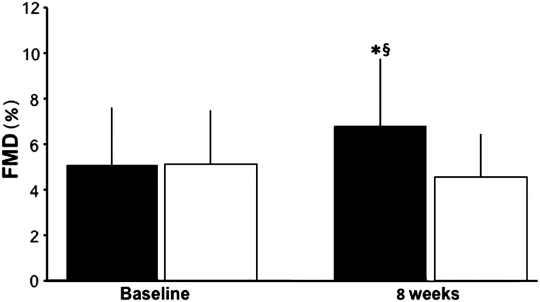