Recently, I was asked an intriguing question that regularly comes up in my line of work. A friend of the site wondered whether eating too many “super foods” or going overboard on supplements can increase the risk of hemorrhagic stroke. There are two types of stroke: hemorrhagic and ischemic. According to the National Stroke Association, only about 15% of strokes are the hemorrhagic variety. This form of stroke involves bleeding in the brain caused by damaged or weakened arteries and blood vessels. Cerebral blood spills build up pressure in the cranium and subsequently damage the brain. 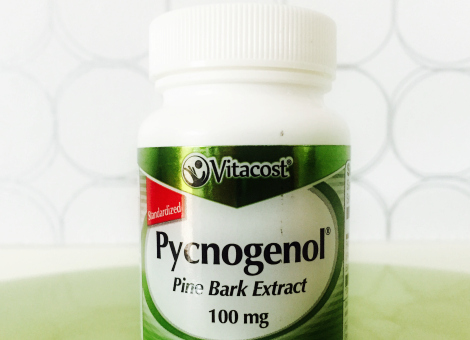 Here’s where things get a bit complicated and interesting. If someone is at risk for cardiovascular disease, they are often prescribed aspirin or other medications that minimize the risk of abnormal blood clotting. If a clot blocks the flow of blood to the heart, a heart attack ensues. That same process causes an ischemic stroke (IS) when a clot prevents blood flow to the brain. However, while long-term use of aspirin can lower the risk of IS and myocardial infarctions, it actually increases the likelihood of hemorrhagic stroke (HS).

Many foods and supplements are known to possess “blood thinning” properties. There’s some evidence that over-consuming certain foods, such as alcohol, can predispose one to hemorrhagic episodes. Additionally, those with hereditary bleeding conditions may be more sensitive to these effects. For instance, those with a family history of hermorrhagic telangiectasia (nosebleeds) report that numerous foods seem to exacerbate this symptom. In an observational study, alcohol and spices topped the list. Other possible offenders included foods containing antiplatelet properties (garlic, ginger, ginseng) and salicylates (chocolate, coffee, red wine). It’s interesting to note that the active ingredient in aspirin is acetylsalicylic acid. See the connection?

Based on the information presented thus far, one could decide to avoid all of these conditionally beneficial foods just to be on the safe side. In most instances, I think that’s a mistake. Numerous studies have dismissed an association between the Mediterranean diet and HS. A Mediterranean eating pattern is rich in antioxidants, salicylates and various phytochemicals that influence circulation. Additionally, components of this dietary approach (fiber, fish, magnesium, potassium, Vitamin K) do not appear to increase HS risk. And, in some instances they may actually reduce it. One food that isn’t a traditional part of the Mediterranean, but bears consideration, is green tea. Drinking 3 cups of green tea has been shown to lower HS incidence by more than 20%.

When it comes to supplements, recent studies suggest that B-vitamins and multivitamins probably do little to harm or help the situation. On the other hand, supplemental vitamin E and ginkgo biloba extract may pose a threat of bleeding in susceptible individuals. This is especially relevant for those already using medications such as aspirin. Also, certain “supplements” intended to increase muscle mass and hasten weight loss have been linked to hemorraghic episodes. I strongly advise against using products containing dimethylamylamine (DMAA).

In closing, I want to circle back to the aspirin conundrum. While I can’t and don’t make any medical recommendations, I urge anyone concerned about aspirin side effects to consider an alternative: Pycnogenol. This well researched supplement promotes healthier circulation without increasing bleeding time. As a bonus, it may actually strengthen connective tissue. In theory, this could lessen the probability of blood vessel ruptures and tears. What’s more, preliminary research indicates that it’s better tolerated than aspirin.

Study 7 – Relation of the Traditional Mediterranean Diet to Cerebrovascular … (link)

Study 10 – Total Antioxidant Capacity of Diet and Risk of Stroke: A Population … (link)

Study 11 – Association Between Intakes of Magnesium, Potassium, and Calcium … (link)

Study 17 – Vitamin B Supplementation, Homocysteine Levels, and the Risk of … (link) 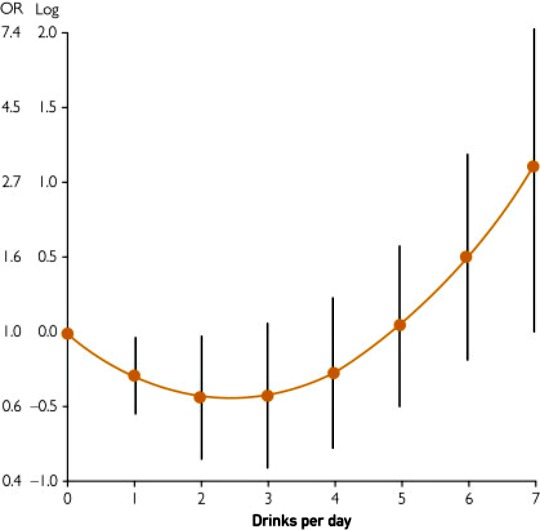