Miguel de Cervantes Saavedra, the famed Spanish author of “Don Quixote”, once proclaimed, “He who sings scares away his woes!”. However, there is a mistaken or, at least, incomplete perception of singing in the modern era. It’s true that many associate singing with happiness and health. But, it is often assumed that those who are happy and feel good sing as a consequence of their positive lot in life. What science is beginning to discover is that singing itself can actually promote a more positive mental state and well-being in general – even in those who lack one or both of these attributes. 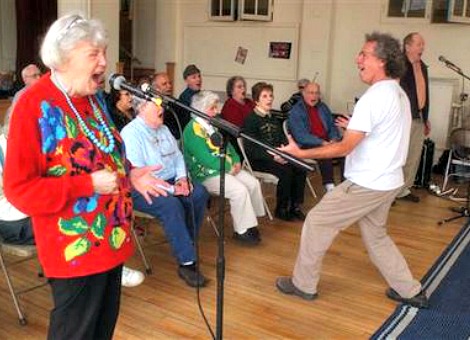 Numerous studies now show that singing as part of a choir or group decreases levels of anxiety and depression. It, likewise, promotes feelings of connectedness and resilience. These findings have been largely reported in seniors, some of whom live in nursing homes or rehabilitation centers. Additionally, singing tends to benefit attention, episodic memory, executive function and overall cognition in those with dementia. And, that’s far from all singing does. Participating in group vocalizations benefits a wide variety of health conditions, including COPD (chronic obstructive pulmonary disease), lung cancer and stroke recovery, and it even improves muscle strength, respiratory function and speech intensity in quadriplegics.

If this all seems too good to be true, bear the following in mind. The short answer as to why group singing aids wellness is twofold. The social aspect of creatively engaging with other like-minded people is certainly part of the equation. Then there’s the physical component. Much like laughter, singing requires a certain level of physicality. Norman Cousins, the late laughter proponent, used to state that, “Laughter is inner jogging”. In a 2012 column in the Daily Telegraph, Dr. James de Fanu defined the health effects of singing thusly, “Singing involves virtually every muscle group, vibrating the whole system like a tonic massage. It increases lung capacity, improves posture, clears the sinuses and boosts mental alertness by increasing the amount of oxygen in the blood. And, for good measure, it exercises the facial muscles – helping to maintain youthful good looks.” Who couldn’t use more of that?

Perhaps, the last piece of the puzzle is getting those who don’t sing to participate. For starters, don’t let any perceived (or real) lack of skill dissuade you. After all, you’re not trying out for American Idol. This is for you and your good health. Other reasons to consider singing is that it may be a viable hobby for those who: a) already exercise and/or practice forms of mind-body activities but, want some added physical or psychological support; b) cannot engage in regular exercise; c) are depressed and for whom medication or other conventional therapies are contraindicated or not available. Finally, what if you just don’t like to sing? Some non-singers find that they develop a love for song over time. So, why not start right now? A one, a two, a one, two, three, four!

Study 5 – The Singing-Group: A New Therapic Rehabilitation for Mood … (link)

Study 7 – ‘Singing for the Brain’: A Qualitative Study Exploring the Health … (link)

Study 14 – ‘Stroke a Chord’: Effect of Singing in a Community Choir on Mood … (link)

Study 15 – Effect of Singing on Respiratory Function, Voice, and Mood After … (link)

Study 16 – Doctor’s Diary: Why Singing is Good for Your Health … (link) 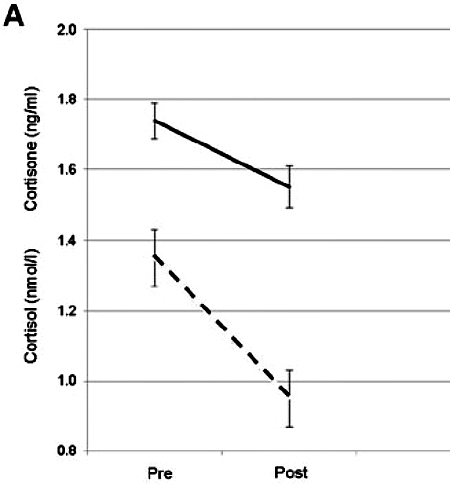