Hard to believe another year has passed so quickly, but 2015 is swiftly winding down. But, before ushering in 2016, I’d like to offer up one last healthy prescription. Long time readers of this site and my Twitter followers know that I’ve been on the coconut bandwagon for quite some time. This once maligned food and ingredient is now considered conditionally healthy by many health experts. Still, there are enough dissenting voices in the alternative and mainstream media to stimulate uncertainty in the minds of some. Today, I hope to put those unconvinced minds at ease when it comes to the enjoyment and health benefits of coconut. 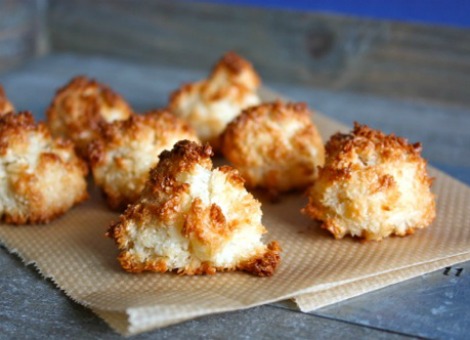 Two recent reviews summarize an extensive list of medicinal properties relating to Cocos nucifera (aka coconut) consumption. The scientifically documented attributes of this tropical fruit include antimicrobial, antioxidant, cardioprotective, hepatoprotective and neprhoprotective activity – heart, liver and kidney protection. Another promising avenue of research suggests that medium chain triglycerides, specific fatty acids found in coconut oil, may “be beneficial to people developing or already with memory impairment, as in Alzheimer’s disease”.

It is well established that poor cardiometabolic health is a contributing factor for age-related cognitive decline and all cause mortality. Four publications from 2015 reveal that coconut ingredients are both effective and safe in terms of reducing risk factors associated with cardiovascular disease, diabetes and obesity. One of the trials found that a diet enriched with virgin coconut oil (VCO), just under 1 tablespoon daily, promoted greater losses in body fat and waist circumference compared to a VCO-free diet. The addition of coconut oil also resulted in increased HDL (“good”) cholesterol. A separate experiment in a group of overweight women reports that adding coconut flour, 26 grams/day, to a standard weight loss diet reduces blood sugar and total cholesterol above and beyond a hypocaloric diet alone.

You may have noticed that many oral health and skin products now include VCO as a therapeutic component. This too is supported in the scientific literature. Current studies inform that the topical application of VCO is a reliable way to gently moisturize and protect skin integrity. This was proven by applying VCO to preterm infants who were at high risk for infection and poor skin barrier function. On the oral health front, a pilot study recently discovered that “pulling” or swishing with coconut oil helps manage gum disease by counteracting plaque formation and the resulting plaque induced gingivitis. Prior research suggests this improvement may be due to a reduction in pathogenic microorganisms when coconut oil is directly applied to gum tissue.

In closing, I want to share two coconut-centric tips: 1) If you fry food on occasion, consider using virgin coconut oil. The naturally occurring antioxidants and saturated fats in VCO make it much more stable than other oils commonly used in frying; 2) Analysis presented in the January 2015 issue of the Journal of Food Science explains that canned coconut milk significantly oxidizes during its normal shelf life. Therefore, I now believe it’s best to make your own coconut milk by blending or shaking organic coconut cream with purified water. It’s a very straightforward process. Simply add your desired amount of coconut cream to warm-to-hot, purified water and dissolve it thoroughly. Add vanilla extract or other flavor enhancers and store your homemade “milk” in the refrigerator to ensure freshness. Last, but not least, I prefer coconut butters that are sold in glass jars to avoid the possibility of BPA transference from cans or plastic linings. Enjoy! 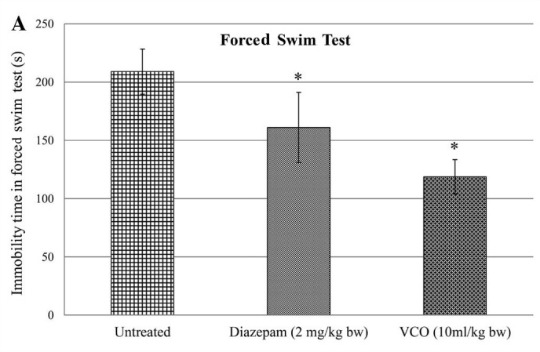