One of the ironies of life is that we are often called on to perform at our very best during the busiest, most stressful times. This is understandable from a pragmatic, rational standpoint. Simply put, we do what’s required as best we can. But, that’s not to say that there aren’t tools available to help our brains adapt to such intense challenges. 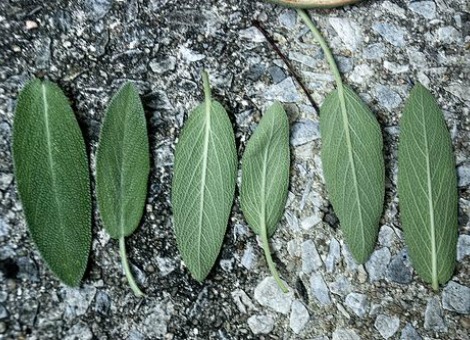 The alternative and complementary therapies listed below provide a long list of health benefits. This is important to note because hectic times often result in poor self-care. Diets tend to go out the window. Exercise routines fall by the wayside. And, sleep may become irregular due to overthinking or time constraints. All of these problems are real, but so are these solutions.

Using Diet Strategically: Maintaining a nutrient-dense diet can assist cognition and mood during times of physical and psychological stress. According to the scientific literature, a Mediterranean-style diet is associated with improved alertness, contentedness and reduced confusion. What’s more, the rewards present themselves within ten days of practice. Based on a number of separate studies, I suspect that the inclusion of cold water fish may explain some of these cognitive benefits. Staying well hydrated and ending meals with dark chocolate further complement a healthy diet by decreasing mental fatigue, while providing timely neuroprotection. To this end, I look for organic dark chocolate bars that contain a minimum of 70% cacao content and less than 10 grams of sugar per serving.

Mind Your Body: Mindfulness meditation is an excellent option for on-going and periodic brain support. A study published in May 2015 revealed that even one week of mindfulness training prevents “stress related working memory impairments”. Those who practice mindfulness for longer periods of time (one month or more) display even greater changes in cognitive functions and psychological stress response. Aromatherapy can be used alongside or independent of meditation and other mind-body approaches. Specifically, peppermint and sage oil positively affect alertness and quality of memory. That’s why I have a bottle of peppermint oil sitting next to me on my desk. I put a few drops on a tissue and inhale the stimulating scent whenever I need a mental boost.

My final suggestion is a spin-off of the aforementioned mind-body remedies. When you feel overwhelmed by life, take a moment to laugh. I realize that “taking a moment” when you’re already pressed for time seems counter-intuitive. However, it’s a wise investment. Taking a half-hour (or less) off to laugh and smile is powerful medicine. In fact, experiments reveal that watching a 20 minute, humorous video imparts many cognitive advantages, including improved learning ability, recall and visual recognition. At the same time, stress hormone levels plummet in those who take a brief laughter break. This, in essence, refreshes your brain and allows you to function at much higher level. Employers take note!

Study 22 – The Effect of Humor on Short-Term Memory in Older Adults: A New … (link) 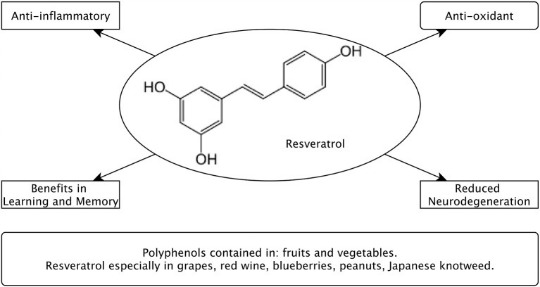