In July 2015, the US Food and Drug Administration warned of increased risk of heart attacks and strokes associated with the use of non steroidal anti-inflammatory drugs or NSAIDs. Earlier this month, a different class of pain relievers, collectively known as opioids, was also linked to higher rates of early death primarily due to cardiovascular complications. As disturbing as this is, there is still a large segment of the population that will continue to use these medications in the short term and, sometimes, chronically. 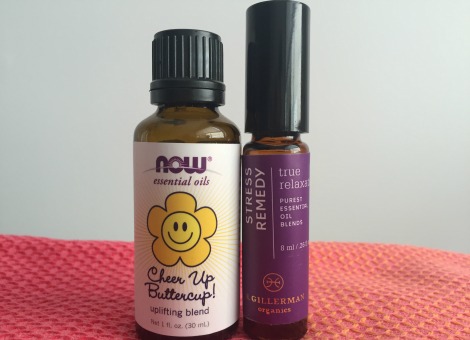 I wish I could tell you that simply swapping out curcumin or Pycnogenol for ibuprofen and Oxycontin is a viable solution for this vexing problem. Sadly, prescription pain “killers” tend to pack more of a kick – at least in acute circumstances. Still, an “all or nothing” approach isn’t mandatory. Combining conventional treatments with holistic practices can be immensely beneficial. In particular, I think it’s wise to first look at non-toxic alternatives that are unlikely to interfere with standard medical care. This type of approach can be increasingly found in clinical practices and in the medical literature. Some examples include: a) exercise as an adjuvant therapy for depression; b) meditation to reverse or slow age-related cognitive decline; c) Eye Movement Desensitization and Reprocessing or EMDR to assist with addiction recovery.

Aromatherapy falls into this same category. For those who are unfamiliar, aromatherapy involves the inhalation of scented oils derived from natural sources such as flowers, leaves and seeds. When it comes to pain relief, lavender and rose oil have the largest volume of research to support their use. However, other “essential” oils and blends of oils have also shown potential.

Lavender oil is most often used to ease tension and promote a restful night’s sleep, and it is effective and safe for those applications. On the pain relief front, several studies using lavender aromatherapy have been published in peer reviewed medical journals. To date, lavender oil has been shown to ease pain relating to a wide array of health conditions (dysmenorrhea or painful menstruation and renal colic) and surgical procedures (chest tube removal, coronary artery bypass grafting, peripheral cannulation and post-tonsillectomy pain). Also, it’s worth noting that in some of the trials, decreased anxiety and medication use was reported.

Rose (Rosa damascene) oil shares some common attributes with lavender oil. For instance, rose aromatherapy is documented as relieving post-operative and renal colic pain intensity. In addition, rose oil has been successfully used to ease pain in burn patients during the application and removal of wound dressings. To the best of my knowledge there has been no head-to-head comparison assessing the efficacy of lavender vs. rose oil. When considering the two, you’ll probably find that rose oil is not as widely available and is considerably more expensive. For this reason, I’d try lavender first and keep rose oil as a back up.

There are some other up-and-coming essential oils that may be worth trying. A study from 2014 reports that Salvia officinalis aka sage “had beneficial effects on pain relief, shortened labor stages” and had no adverse effects on the APGAR score – a measure of the health of the baby in relation to the birthing process. Another publication from 2014 determined that bitter orange (citrus auranium) aromatherapy provided a “non-aggressive method to reduce labor pain”. What’s more, a combination of bitter orange and lavender oil reduced, anxiety, depression, pain and stress in a group of seniors residing in a nursing home. These findings introduce the intriguing possibility that essential oils may work in a synergistic manner.

In closing, I’d like to point out yet another upside to aromatherapy: You can bring it with you wherever you go. Simply put a few drops on a tissue or a handkerchief and take a sniff from time to time or whenever it’s needed – before a meeting or workout, while in traffic, etc. Instant aromatherapy!

Study 3 – Exercise as a Treatment for Depression: A Meta-Analysis … (link)

Study 6 – Evaluating the Efficacy of Lavender Aromatherapy on Peripheral … (link)

Study 12 – The Effect of Inhalation Aromatherapy with Damask Rose … (link)

Study 15 – Comparison of the Effect of Aromatherapy with Jasminum … (link) 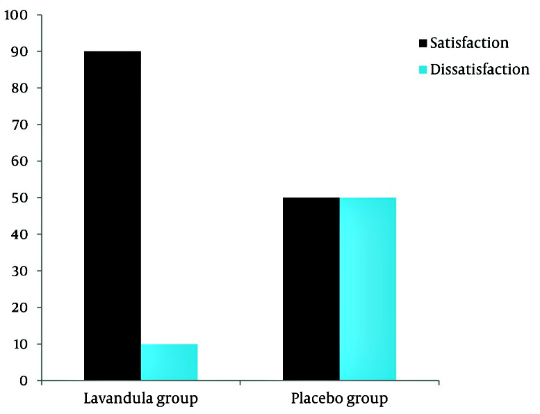