Obsessive-compulsive disorder (OCD) is a relatively common condition which involves cyclical and unreasonable thoughts. Those living with OCD often engage in rituals to calm their exaggerated or unfounded compulsions and fears. The severity of OCD varies among individuals. For some, it manifests in rather innocuous ways such as the avoidance of specific clothing, foods or locations. On the other end of the spectrum, certain people find that OCD can be quite debilitating. A prevalent example is an excessive desire for cleanliness and/or fear of germs. In the most severe cases, the entire course of one’s life can be dictated by an insatiable “need” to follow certain rules in order to create the impression of control and order. 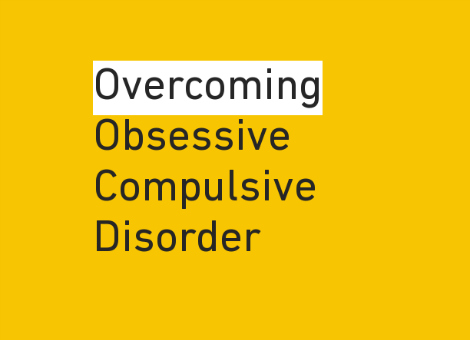 A form of cognitive behavioral therapy known as exposure and response prevention (ERP) is the gold standard of conventional OCD care. It isn’t a quick fix, but it has been shown to offer significant benefits when compared to pharmacological interventions, including the use of antidepressant medications. In treatment-resistant cases of OCD deep brain stimulation may be employed. However, as you might imagine, an invasive procedure involving the brain carries a rather alarming list of potential side effects. But, worry not! Several alternative and complementary practices have demonstrated promise in reducing OCD symptoms. If you or someone you love is struggling with OCD, I encourage you to consider the following therapies in addition to the medical options listed above.

OCD Alternative #1: Yoga – A pilot study appearing in the June 2016 edition of the International Review of Psychiatry reports that as little as two weeks of yoga practice decreased symptom scores in a group of 17 OCD patients. Previous, longer-term trials, have also found positive outcomes in adults utilizing kundalini yoga. These interventions not only improved quality of life, but also decreased the need for antidepressants.

OCD Alternative #2: Mindfulness – The medical literature features several papers supporting the benefits of mindfulness training for OCD. Before and after evaluations using the Yale-Brown Obsessive-Compulsive Scale reveal that mindfulness is helpful in limiting “intrusive unwanted thoughts” by assisting “thought-action fusion and suppression”. In the scientific research, up to eight mindfulness classes were employed to instruct the volunteers. These days, mindfulness can easily be learned using apps and various online resources. A popular example is the app Head Space (link).

OCD Alternative #3: Aerobic Exercise – At least three peer-reviewed studies have revealed an important role for exercise as an adjuvant and/or primary therapy for OCD. The latest trial, published last year in the journal Cognitive Behavior Therapy, found that combining cognitive behavioral therapy (CBT) with exercise far exceeded the anticipated benefits of CBT alone. What’s more, anxiety and negative mood were minimized and the benefits were maintained over a six month follow up period.

If additional support is required, I think EMDR (eye movement desensitization and reprocessing) looks promising. I like this therapy because it generally isn’t a long, drawn out process. Typically, a few to several sessions is all that’s needed. More information about EMDR can be found here: (link). Another alternative, that is highly preliminary, but encouraging, is the use of a specific probiotic strain called Lactobacillus rhamnosus GG – commercially sold under the product name, Culturelle. A mouse study from 2014 determined that this healthy bacteria safely diminished OCD-like behavior as well as fluoxetine (Prozac).

The upside of all the candidates featured today is that they present numerous “side-benefits”, rather than side effects. Adding any or all of these options to your health care routine will likely result in upgraded cardiometabolic, digestive and immune function. Enhanced quality of life and sleep can reasonably be anticipated as well. All good things! Now, all you have to do is apply what you’ve learned. Go to it!

Study 7 – Is Mindfulness-Based Therapy an Effective Intervention for … (link)

Study 9 – The Use of Mindfulness in Obsessive Compulsive Disorder … (link) 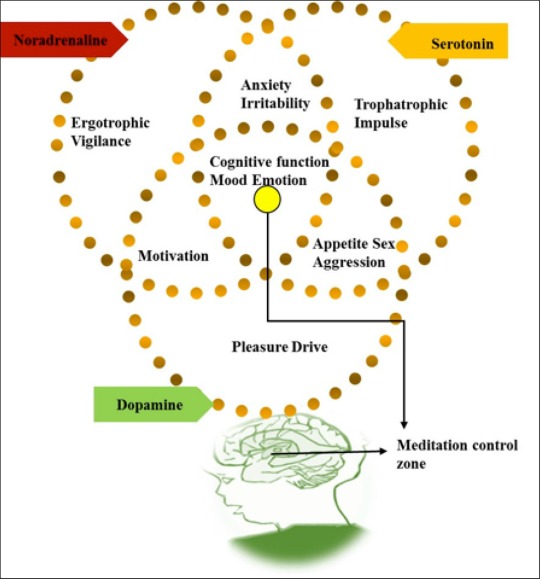