A very dangerous complication that accompanies “normal” aging is the widely accepted loss of bone mineral density. The advice that’s often given to counter this process is to simply take an adequate amount of calcium and a little vitamin D for good measure. Both of these nutrients are essential for the promotion of a healthy skeletal system. But if those are the only resources you’re utilizing, then you’re missing part of the picture. 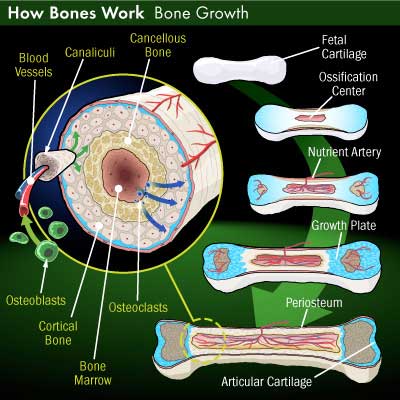 A brand new study published in the journal Osteoporosis International provides us with a valuable tool in the battle against age-related bone fractures. Here’s how the study was set up:

Based on the data collected a clear image emerged about the role that vitamin C appears to play in the maintenance of bone integrity.

These findings led the researchers to conclude that, “Dietary vitamin C intake was not associated with fracture risk”. It was only the vitamin C supplements that showed a protective effect in the bone health of the older adults.

How could this be? My hunch is that it’s probably a question of dosage. A healthy diet rarely provides more than a few hundred milligrams of vitamin C. But for those who use vitamin C supplements it’s not uncommon to take dosages that reach well into the thousand milligram ballpark. 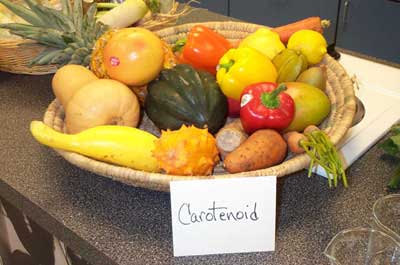 Before we jump to any conclusions and rule out the role that diet has on bone health, let’s first consider another piece of recent research. In January of 2009, a different trial found that certain carotenoids such as alpha-carotene, beta-carotene, beta-cryptoxanthin, lycopene, lutein and zeaxanthin may be responsible for protecting bone density in a large group of senior citizens. These antioxidants are found as the colorful components of many common fruits and vegetables.

Below, I’m including some additional evidence that supports the proposed link between vitamin C and improved bone status. 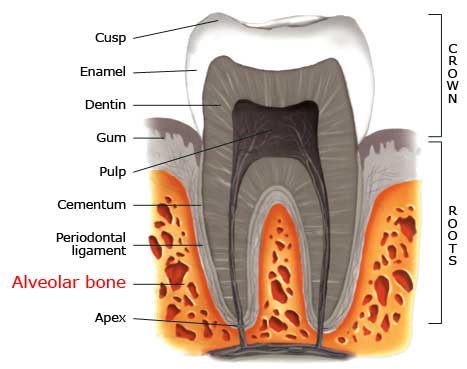 Given the many known benefits of vitamin C and both dietary and supplemental antioxidants, it may be worth considering the role that they may play in the health of your own skeletal system. As always, diet should be your number one source of these valuable nutrients and phytochemicals. But utilizing a certain degree of supplementation may help to fill any nutritional gaps in your diet and, at the same time, optimize the overall potential of these valuable substances.