In recent years, western medicine has begun to embrace a wide array of traditional healing practices from other cultures. Acupuncture, curcumin supplementation, tai chi and yoga are but a few of many “alternative and complementary” therapies now being studied and utilized worldwide. The success of this burgeoning integration is also opening the door to historically revered treatments from other parts of the globe. 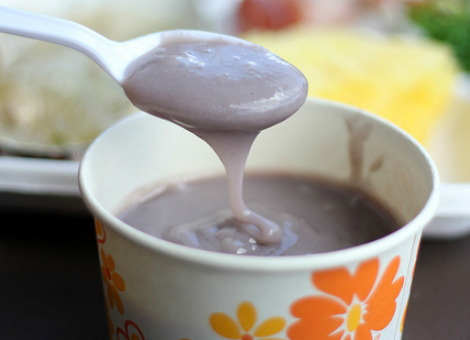 On a recent visit to Honolulu, I delved into the rich history of natural medicine practiced by Hawaiian healers or kahunas. Much like other native cultures, traditional Hawaiian healing takes a decidedly holistic point of view. The body, mind and spirit are considered integral to the maintenance and/or restoration of good health. A strong environmental component also factors in. In order for an individual to find true peace and wellness or ho’omana, harmony must be achieved between man, nature and the gods. In addition to this overarching view of wellness, several traditional remedies are beginning to make inroads into modern medicine in Hawaii and beyond.

Traditional Hawaiian Remedy #1: Hula Dancing – From a medical perspective, dance is increasingly considered a mind-body exercise with a valuable role in promoting cardiometabolic and mental health. Recent studies have determined that hula-based interventions effectively lower blood pressure in hypertensives while reducing body pain. As a bonus, regular hula practice has been shown to improve physical and social functioning in both native Hawaiians and those not culturally familiar with it.

Traditional Hawaiian Remedy #2: Kava Root – Awa is the Hawaiian name for kava (Piper methysicum). Historically, kava ceremonies have involved the use of chewed and pounded kava root that is consumed as a calming and consciousness-expanding beverage. These days, kava extracts are widely available in encapsulated and tincture forms, primarily employed to ease anxiety. Several recent trials have helped to clarify the medicinal potential of this botanical. Two studies published in 2013 report that up to 240 mg/day of kavalactones, believed to be “active ingredients” in kava, safely reduced anxiousness in both men and women. Also of importance, the women participating in one of the experiments noted a marked increase in sexual drive and performance.

A word of caution about kava: some evidence suggests that chronic use of this soothing botanical may increase the likelihood of road-related accidents and injuries. However, based on two preliminary studies, acute kava supplementation isn’t associated with impaired driving or neurocognition. Even so, I think it’s best to err on the side of caution. That is, avoid operating any form of heavy machinery until you’ve adequately assessed your own response to kava or any other anxiolytic remedies.

Traditional Hawaiian Remedy #3: Poi – Fermented foods play a valuable role in many cultures – think kefir, kimchi, sauerkraut and yogurt. In Hawaii, the most prevalent source of dietary probiotics is poi. Derived from the corm (stem) of the taro plant, poi is a rich source of lactic-acid producing bacteria. To date, there haven’t been many scientific studies evaluating the relative merits of poi as compared to other traditionally fermented foods. Having said that, there are numerous accounts in the medical literature about this staple food aiding with childhood allergies and even promoting weight gain in “failure to thrive” infants. Additionally, poi is generating interest in conditions involving gastrointestinal distress (inflammatory bowel disease) and/or disease-related weight loss (AIDS, cancer cachexia, cystic fibrosis) because of its “easy digestibility”.

From my perspective, the future acceptance of traditional Hawaiian medicine largely lies in the hands of two groups: the kahunas and scientific researchers. In the past, a certain degree of secrecy was employed by Native Hawaiian healers. In fact, the word “kahuna” not only means healer, priest and teacher, but also “keeper of the secrets”. And, as is the case in other parts of the world, modern medicine has often considered itself separate from the ways of old. If and when both sides work together more closely, present and future generations of Hawaiians and the world are sure to benefit.

Study 6 – Kava in the Treatment of Generalized Anxiety Disorder: A Double-Blind … (link)

Study 9 – Does a Medicinal Dose of Kava Impair Driving? A Randomized … (link)

Study 10 – The Acute Effects of Kava and Oxazepam on Anxiety, Mood … (link)

Hula Dance Is a Viable Form of Moderate-to-Intense Exercise 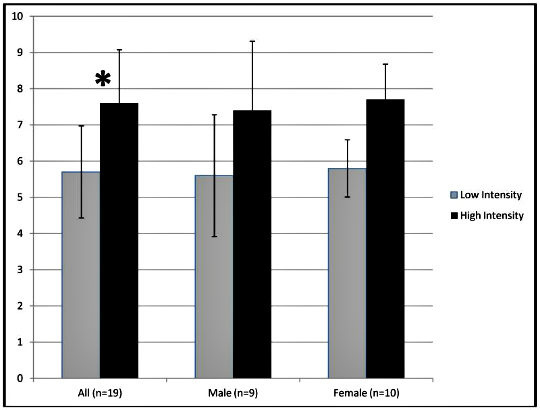