Earlier this year there was a major review in the journal Digestive Diseases focusing on the role of gut bacteria in relation to healthy aging. The authors of the paper describe various “pathophysiological” mechanisms such as impaired immune function and systemic inflammation, which appear to be linked to undesirable changes in the microbiota of seniors. However, this observation has not yet been matched with a widely accepted medical solution. In part, the reason has to do with uncertainty about exactly how to re-establish a healthier bacterial environment. 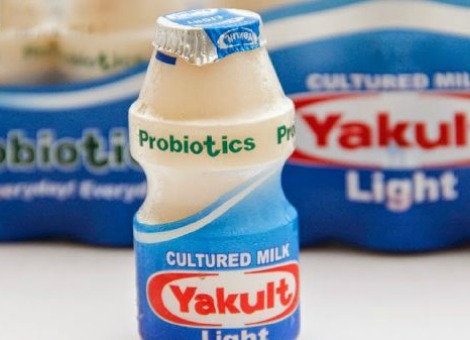 Presently, microbiota and probiotic research is perhaps the hottest area of study in medicine. The amount of interest coming from consumers and medical professionals is indisputably immense. But, along with this profound curiosity, comes many more questions than answers. Chief among the unknowns is: Which probiotic foods or beneficial strains are most effective for those with imbalanced gut bacteria aka dysbiosis?

In 1930, Dr. Minoru Shirota first cultured a probiotic strain by the name of Lactobacillus casei Shirota. Some five years later, Yakult, a fermented dairy product containing this proprietary probiotic, entered the consumer marketplace in Japan. Since then, its popularity and production has spread considerably. Currently, you can find Yakult in grocery and health food stores in over 30 countries. But, more importantly, it has been the subject of dozens of peer-reviewed clinical trials and is featured in over 200 publications in the medical literature.

One of the most promising lines of research has to do with the utility of Yakult in an elderly population. An exciting study appearing in the September 2016 edition of Beneficial Microbes reports that supplementing with Yakult for six months dramatically accelerates the healing of distal radius (wrist) fractures. Another publication from 2016 discovered that drinking this fermented milk for six months successfully altered gut bacteria in patients living in an “aged care facility”. This shift in the microbiota resulted in reduced incidence of fever and constipation. Previous trials support these findings by revealing that Yakult bolsters senior immune function by increasing the activity of dendritic and natural killer cells while lowering inflammation. What’s more, it tends to improve digestive function in general – benefiting those with constipation and diarrhea.

This may sound like a veritable love letter to the makers of Yakult. But, in fairness, I don’t believe this is a perfect product. A quick look at the ingredients reveals why:

Of the two products, I recommend the light version which contains only 4 grams of sugar per serving vs. 11 grams in the original. As flawed as most of the ingredients are, the potential benefits for seniors and the product’s widespread availability make this a worthwhile candidate for home care, hospitals, nursing homes and beyond.

Study 1 – Gastrointestinal Microbiota and Their Contribution to Healthy Aging … (link)

Study 3 – The Effectiveness of Lactobacillus Beverages in Controlling Infections … (link) 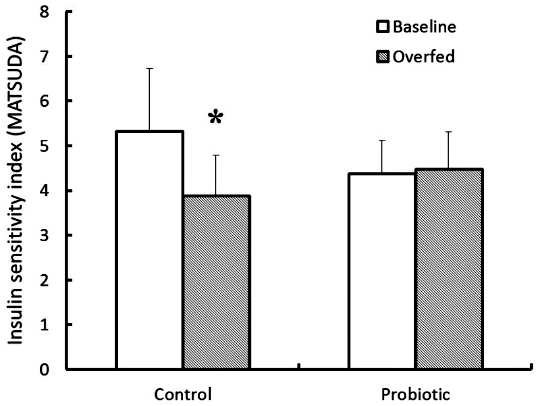