The allopathic treatment of poor circulation typically focuses on two areas: anticoagulant medications (aspirin, Coumadin, Plavix) and/or surgical interventions such as angioplasty and stents. Anticoagulants interfere with excessive clotting allowing blood to flow freely in a liquid state. Angioplasties and stents address circulation that is impeded by blockages or narrowing in arteries. Sometimes, these invasive and pharmaceutical measures are necessary due to advanced cardiovascular disease. However, in many cases, circulation can be effectively and safely improved by addressing an often neglected part of vascular system: the endothelium. 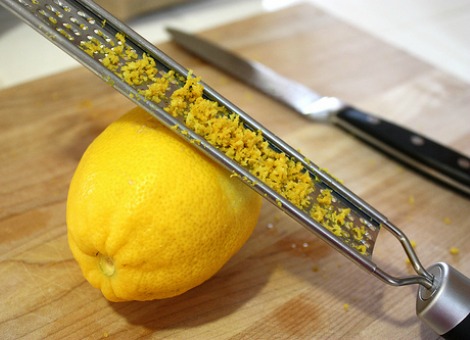 Endothelial cells form the inner lining of blood vessels. Healthy endothelial function (EF) results in proper circulation throughout the body via dynamic constriction and dilation. For instance, when you eat a meal, blood flow will be preferentially directed to your digestive system. When exercising, the muscles involved will be the primary recipient of robust circulation. During academic activity, the brain gets more attention and so on. But, when the endothelium isn’t functioning properly, it causes blood to stagnate and is implicated in the development of atherosclerosis – hardening and narrowing of the arteries. Obviously, that’s something to avoid. Here are some evidence-based, natural options to help keep your endothelium in tip-top shape.

Not Just Vitamin C – Endothelial function is especially sensitive to decline after eating and in overweight individuals. A recent study reveals that flavanone-rich oranges counteract the effects of overeating by “attenuating transient impairment in FMD” or flow mediated dilation. Another trial reports that supplementing with lemon and sour orange peel extracts has a similar effect in young, obese patients. The authors of the citrus peel research believe that a number substances, including flavanones, pectin and Vitamin C, may be responsible for the noted benefits.

Curcumin or Curry – Curcuminoids are believed to be some of the most active components in dried and fresh turmeric. That is why many supplement manufacturers feature products with concentrated levels of purified curcuminoids. These products are often referred to as curcumin instead of turmeric. Experiments from 2016 and 2017 demonstrate clinically significant improvements in vascular function in healthy adults who supplemented with curcumin. In both cases, patented forms of this turmeric extract (Longvida and CurcuWIN) were used because of enhanced bioavailability. Interestingly, even traditional turmeric sources, such as curry, also minimize postprandial endothelial dysfunction.

Black Tea Please – Green tea reigns supreme among many holistic health enthusiasts and physicians. But, those looking to support their endothelial cells may want to opt for a darker brew. Researchers have found that about three cups a day of black tea provides meaningful vascular benefits by increasing the number of circulating endothelial progenitor cells. CACs, as they’re known, “maintain and repair the endothelium regulating its function”. In effect, this renders arteries less stiff.

Magnesium and/or Taurine – Magnesium is an essential mineral which is often deficient in the population at large. Taurine is a semi-essential amino acid that can also be scarce in some diets. Three publications from 2016 and 2017 inform that supplementing with magnesium (between 340 – 600 mg/day) or taurine (1.6 – 3 grams/day) boosts vasodilation and supports the health of arteries and the endothelium by reducing blood pressure and oxidative stress. Personally, I use and recommend a form of magnesium known as magnesium taurate. This is a mineral chelate that chemically binds magnesium and taurine together.

The French Paradox – Over the years, there’s been a lot of back and forth about the elusive merits of supplemental resveratrol. In my opinion, it’s been both over-hyped and under appreciated. What’s clear is that most of current data lend support for resveratrol with regard to circulatory benefits. Relatively low dosages (75 – 100 mg/day) have been shown to enhance blood flow to the brain by reducing the number of circulating endothelial microparticals and systemic inflammation – “important links in the pathogenesis of atherosclerosis”. Another promising finding is that resveratrol supplementation has an acute and sustained effect in at-risk individuals such as type-2 diabetics.

A nutrient-dense diet and plenty of physical activity are the foundation of cardiovascular wellness. Protecting against endothelial dysfunction is an extension of that principle, and it’s clearly worth the effort. Without healthy blood flow, nothing in your body functions as it should. The foods and supplements listed above are intended as add-ons to an eating plan that’s rich in low glycemic fruits, herbs, nuts, seeds, spices and vegetables. These are abundant sources of antioxidants and cardioprotective minerals, including magnesium and potassium. Taurine is easily obtainable in animal-based proteins such as beef, eggs, pork and wild game. Vegetarians can opt for dairy sources, including buffalo milk, cottage cheese, goat’s milk and yogurt. And, vegans have the option of supplementing with either taurine alone or as magnesium taurate.

Study 2 – Flavanones in Grapefruit, Lemons, and Limes: A Compilation … (link)

Study 18 – The Effects of a Low-Carbohydrate Diet vs. a Low-Fat Diet on Novel … (link)

Study 19 – Effects of Sodium and Potassium Supplementation on Endothelial … (link)

Study 20 – Taurine in Milk and Yoghurt Marketed in Italy … (link) 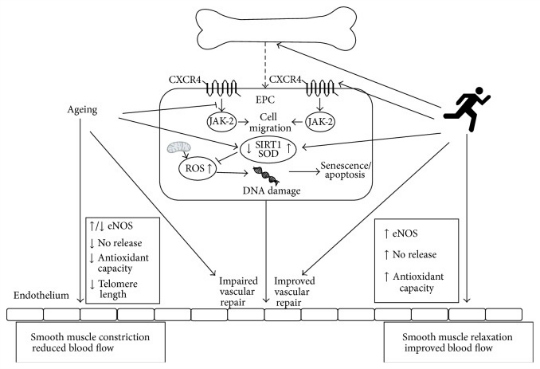