Resveratrol is a phytochemical most commonly found in bilberries, blueberries, cocoa, cranberries, grapes (purple grape juice and red wine), peanuts and walnuts. Over the last few decades, it’s received a tremendous amount of attention in the research community. In fact, a recent search of the word “resveratrol” in the scientific literature returned over 2,700 citations. Experiments conducted in animal models have demonstrated a possible anti-aging effect and prolongation of lifespan in various test subjects, including fruit flies, worms, fish and mice. Laboratory studies also suggest an application for this polyphenol in supporting cardiovascular health and discouraging the growth of a variety of cancers. But there’s another powerful role that is emerging in the study of resveratrol – that of liver protector. 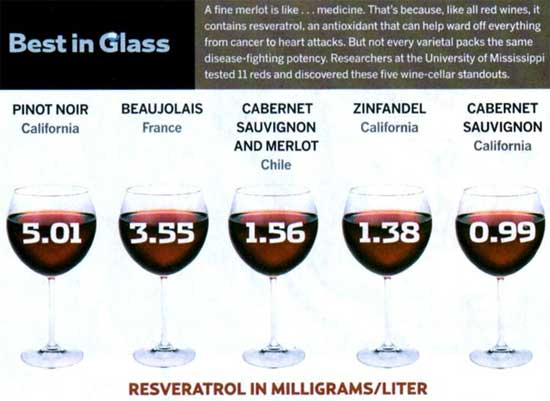 There’s a certain irony here. Red wine is generally accepted as the greatest source of resveratrol in the typical human diet. Alcohol is also considered the greatest foe of liver health. But irony has no place in science. Only the facts matter and, lately, they’ve been continually pointing a positive finger at red wine and resveratrol in supporting healthy liver function. (1)

A new 4 week experiment compared the effects of an identical diet on the health of rats with “non-alcoholic fatty liver disease”. Both groups of rats were fed a high carbohydrate diet that was low in fat and included periodic fasting. But one set of rats was also given 10mg of resveratrol per day.

At the conclusion of the trial, the rats’ livers were analyzed. The concentration of liver fat in the resveratrol group was significantly lower than in the group only receiving the prescribed diet. There was also a drop in the quantity of Kupffer cells, which indicates a slowing of fibrosis and fatty liver progression. In addition, the researchers also detected a higher concentration of protective antioxidants in the livers of the resveratrol rats.

Similar effects have been noted in several other recent studies. No less than three trials in 2008 propose a dramatic connection between resveratrol intake and improvements in nonalcoholic fatty liver disease (NAFLD). Most of the data suggests that the benefits are the result of a potent antioxidant effect, improved glucose and insulin management and a decrease in inflammatory substances such as TNF-a (tumor necrosis factor a). This led one group of researchers to conclude that, “Our study suggests that resveratrol may serve as a promising agent for preventing or treating human alcoholic fatty liver disease.” (2,3,4) 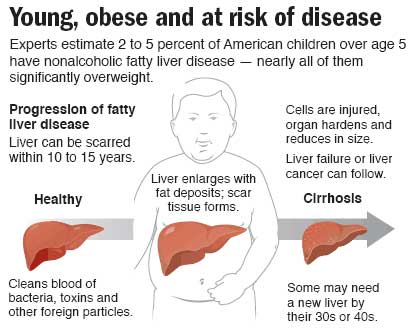 According to one analysis, liver cancer is “the fifth most common malignancy worldwide and its incidence is rising”. Resveratrol may one day become a valuable tool in the battle against this lethal disease. A study from May 2009 discovered that adding resveratrol to the food of rats with hepatocellular carcinoma (HCC) reduced the number and size of the cancerous nodules. The mode of action appeared to be an increase in the destruction of cancerous cells and the slowing of existing cancer growth. The authors believe that, “resveratrol can potentially be developed as a chemopreventive drug against human HCC”, due to its apparent lack of toxicity and the generally poor prognosis for HCC patients undergoing conventional treatment. (5,6)

At present, it can’t be said that resveratrol is the “cure all” that many marketers claim it is. But I continue to be intrigued by recent reports, such as the one published in the April issue of the Journal of Epidemiology and Community Health. It found that men who drink small amounts of wine (a glass or less per day) live up 5 years longer than those who don’t drink at all. The authors believe this is primarily due to the cardiovascular protective effects of this grape derivative. (7)

Overall, I think resveratrol is one food component/supplement that has a very bright future in the field of preventive medicine and the promotion of longevity. There are still a lot of details to figure out, but I’m impressed enough by the research to include a low-dose resveratrol supplement in my own daily routine.