Prostate cancer (PC) is a significant health threat for every aging man. Approximately 90% of all prostate cancer cases are diagnosed after the age of 55. Since average life expectancy is rising, the number of cases of PC will also likely increase in the coming decades, unless we find ways to reduce “normal” PC risk. This is part one of a two part series about advancements in the field of natural prostate cancer protection. Part two will appear next week. 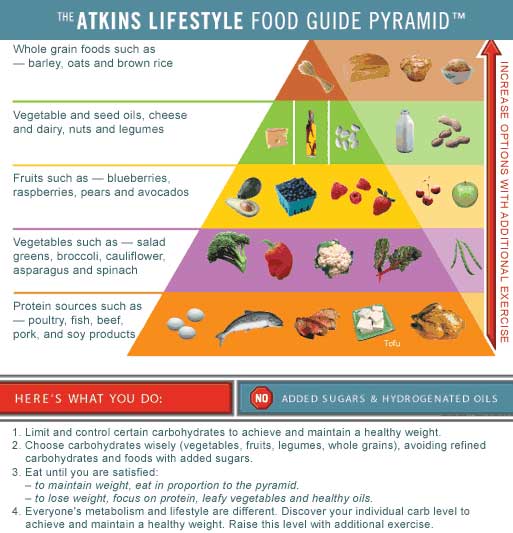 The May 26th issue of the journal Cancer Prevention Research details a new study conducted at the Duke University Prostate Center. The aim of the research was to determine whether the level of dietary carbohydrates could influence the rate of prostate cancer growth in rats with PC. (1)

In order to test this hypothesis, scientists from Duke University separated test mice into three dietary groups. Group A was fed a very high fat diet with no carbohydrates (known as a “ketogenic diet”). Group B was given a low-fat, high carbohydrate diet. Group C was administered a “standard Western diet” which is high in fat and moderate in carbohydrates. None of the three diets were specifically intended to promote weight loss. Here’s the macro-nutrient breakdown of each diet:

Dr. Stephen Freedland, the lead researcher of the study, points out that excess insulin may promote the growth of prostate cancer cells. The plentiful consumption of dietary carbohydrates instigates the production of insulin. Therefore, reducing carbohydrates in the diet may be an efficient means of slowing prostate tumor growth. (2,3)

A human based study on the effects of dietary carbohydrates on PC is currently recruiting patients at both Duke University and UCLA. The expected start date may be as soon as two weeks from now.

Toward the end of 2007, another trial appeared in the Journal of the National Cancer Institute. It found that 40 mice with PC that were fed a high carbohydrate diet for 9 weeks demonstrated an increase in body weight, higher insulin levels and greater tumor size. (4)

Dr. Vasundara Venkateswaran, the principle scientist of that study suggests that “hyperinsulinemia” (high insulin production) is likely to be the culprit here. He commented that, “Our results provide support for the concept that diets associated with a reduction in insulin level may have benefits for prostate cancer patients, particularly for the subset of patients who are hyperinsulinemic”.

However, this study was not as complete as the prior one. For instance, the mice who ate more carbohydrates also ate fewer grams of protein in this experiment. It’s also important to point out that weight loss may also decrease energy that tumors need to thrive. The low carbohydrate mice lost weight during the 9 week diet. The higher carbohydrate mice did not lose weight. Having said that, the first study I presented took all of these factors under consideration and still found great success.

Finally, a January 2008 study published in the journal Prostate further strengthens the case for ketogenic diets in the management of prostate cancer. In that trial, 75 mice were fed three separate diets that were virtually identical to the first study. All three groups of mice consumed an equal amount of calories, but the low-carb animals had tumors that were 1/3 the size of the higher carbohydrate mice. The ketogenic mice lived the longest in comparison to the low fat and Western diet groups. There was also a significant amount of weight loss associated with carbohydrate restriction – up to 15% of total body weight. (5)

I’m looking forward to seeing the results of the human studies that will commence shortly. At the moment, I take comfort in the fact that I’m currently following a lower carbohydrate diet. However, I’m not putting all my eggs in that basket. I also include plenty of green and white tea in my diet, as well as regular servings of flaxseeds and tomatoes, which are rich sources of prostate protectors known as lignans and lycopene. (6, 7, 8) Please look out for next week’s column about a unique, scientifically validated and safe herbal blend that may be worth adding to your anti-PC arsenal.