It’s part of human nature to overlook the potential of very “ordinary” things and instead seek out more exotic solutions to problems in our lives. This is very often the case in the field of natural medicine. We’re far more likely to hear about a new “superfruit” from a remote location than to read about similarly impressive features found in items available at the local supermarket. I can think of no better example of this than in the case of Zingiber Officinale, otherwise known as ginger root. 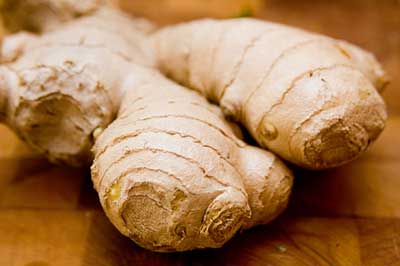 The amount of research conducted on this humble rhizome is really quite astonishing. Many us are aware of the role that ginger plays in promoting digestive health and combating nausea. (1,2) But there are a whole host of other physiological and psychological benefits of ginger that aren’t widely known. Here’s an overview of the some of the hidden promise of this magnificent tuber. 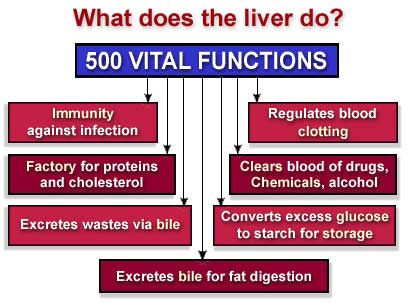 How is it possible that ginger can affect all these disparate functions and symptoms in the body? Part of the answer may be explained by a study released at the end of 2008. In it, a group of Chinese researchers examined the absorption, distribution and retention of ginger after oral ingestion. They tested to see whether ginger components could be found in the brain, heart, kidneys, liver, lung, small intestine, spleen and stomach at various points after its consumption. The scientists discovered that ginger was absorbed very quickly and reached its peak concentration just 10 minutes after it was ingested. Ginger was found in all the organs tested, but the highest concentration was discovered in the gastrointestinal tract. (15) These findings support all the benefits that are commonly associated with ginger and the lesser known attributes that I reported on today.

I try to drink ginger tea on a regular basis because I find its flavor quite appealing. In fact, I often recommend adding a bag of ginger tea to other teas that may not have such an appealing taste. The aromatic properties in ginger root tend to mask unpleasant flavors that other herbs may impart. I hope you’ll give it a try and find some of the benefits noted above.