Valerian root extract is perhaps the most intensely studied and widely used natural insomnia remedy known to man. But what’s both fascinating and infuriating about it is that many scientists still don’t agree about whether it’s a viable alternative to pharmaceutical sleeping pills. The two most likely reasons for this are: a) herbal extracts are significantly more complicated to study than most synthetic medications; and b) there isn’t much of a financial incentive to get to the bottom of this issue. The secondary point isn’t an attempt to indiscriminately knock the pharmaceutical industry. Both the allopathic and holistic camps have a financial interest in allowing this mystery to persist. 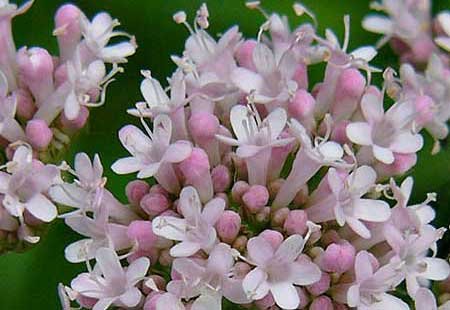 The last couple of years have, in general, strengthened the reputation of valerian root extract. But little of this new data has been recognized by the medical establishment or major media outlets.

Firstly, it’s important to establish a need for a natural alternative to conventional drugs for insomnia and other sleep disorders. This topic was address last October in an article entitled, “Sleep Complaints: Whenever Possible, Avoid the Use of Sleeping Pills”. In that scientific paper, the authors note that there are few long term studies published on the health effects of “benzodiazepines and related drugs”. This class of medicine is associated with daytime drowsiness, falls and fractures, poor memory and vehicular accidents. Other sleep medications are similarly scrutinized in this medical review. But a hint of hope is provided in the analysis of one particular herbal extract, “Some clinical trials of phytotherapy have shown a positive risk-benefit balance of weak aqueous or hydroalchoholic valerian extracts.” (1)

A study presented in the August 2009 edition of the journal Neurochemical Research presents a new and novel reason to consider valerian instead of conventional treatments for the occasional sleepless night. In addition to improving sleep quality, it appears that Valeriana officinalis also provides antioxidant protection to a key area of the brain (hippocampus) that is negatively affected by insomnia. (2)

In April 2009, a trial investigated the effects of 800 mg of valerian in 37 patients with restless legs syndrome (RLS). Half of the group received the herbal extract and the remainder were given a nightly placebo. At the beginning of the study and after 8 weeks of use, data was collected to assess any differences between the treatment and control groups. The patients receiving the valerian exhibited greater reductions in RLS symptoms and daytime sleepiness. This led the researchers to conclude that, “Valerian may be an alternative treatment for the symptom management of RLS with positive health outcomes and improved quality of life”. (3)

A combination of valerian root and hops is a very popular sleep remedy in Europe. The most recent investigation of this herbal blend yielded positive results that indicate that it may possess a more potent, synergistic effect than valerian root alone. In this case, a liquid extract was employed. On separate nights, a group of 42 patients with sleep disturbances were given either the valerian/hops mixture or a “similar smelling placebo”. All the participants spent two nights at a sleep lab and were subjected to EEG testing and a “validated sleep questionnaire”.

These results may be of great interest to those who suffer from occasional restless sleep rather than clinical insomnia. Longer term studies tend to support the validity of this herbal pairing as well. (4,5,6) 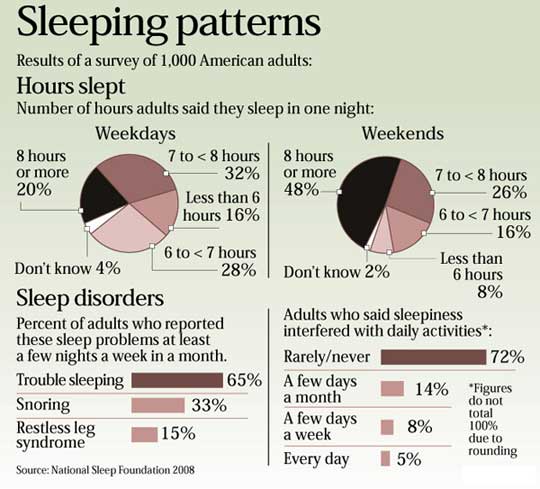 However, not all of the recent valerian trials have been so successful. A study published in April 2009 failed to find a statistically significant improvement in sleep quality in a group of patients with arthritis and “mild sleep disturbances”. The dosage of valerian used in this research was slightly smaller than in the previous studies (600 mg vs. 800 mg). It’s also important to point out that the duration of this experiment was only 5 days. Another study from March 2009 also concluded unsuccessfully. This, again, was a shorter term study (2 weeks) and utilized only 300 mg of a concentrated valerian supplement. (7,8)

As you can see, there’s a real reason why some doctors are reluctant to jump on the valerian bandwagon. They just don’t feel confident that it will provoke a positive effect consistently. There’s also a question about how exactly valerian works. Some evidence indicates that it targets similar receptors in the brain as many prescription sedatives (GABA A receptors). But laboratory studies don’t always agree on this point. There are even experiments that claim that valerian isn’t a sedative at all. Instead, some scientists believe that it acts as an antixiolytic (anti-anxiety) and antidepressant agent. Some research even suggests that it may be helpful to smell valerian in order to gets it’s full calming impact! This is perhaps the strangest finding of all. Valerian extracts have a very pungent and unpleasant scent that have often been equated to the odor of “sweaty socks”. (9,10,11,12,13)

This is a very intriguing botanical indeed. But it’s true that there are many questions that remain unanswered. I hope the future will bring clarification as to how exactly valerian compares to conventional and natural sleep aids. That type of examination is beginning to take place, but it’s still in its infancy. I’ll make sure to keep an eye out for any relevant updates that may add to our current understanding and promote a more peaceful night’s sleep. (14,15,16,17)