When I was putting together today’s column I envisioned myself sporting an impeccably coiffed hairdo, a designer suit and a flamboyant tie. I’m standing in the middle of a bustling conference room filled with some of the top names in the field of cancer research. I have a microphone in hand and I’m speaking directly into the eye of a television camera. “This is JP, the ‘healthy fellow’, reporting live from The American Association for Cancer Research’s Frontiers in Cancer Prevention. Experts from around the world have converged in Houston, Texas to discuss the latest and greatest news about how we can all reduce our risk of cancer. More on that, at the top of the hour. Back to you in studio, Stacey and Charles”. The reality is that I’m sitting at my usual work desk, trying hard to tune out the sounds of a couple of loud neighbors while reviewing a bunch a studies presented at the previously mentioned AACR conference. It may not be glamorous, but I love it. 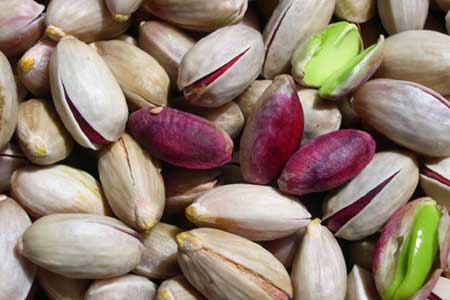 My tongue in cheek introduction was factually accurate. Some of the most respected physicians and scientists involved in cancer research did indeed come together this past week to share the most current data available on natural chemopreventive strategies. Dr. Elaine Hardman of the Marshall University School of Medicine, Dr. Elizabeth Platz, a senior editor from the journal Cancer Epidemiology, Biomarkers & Prevention, Dr. John Milner, who heads up the Nutritional Science Research Group at the National Cancer Institute and Dr. Tim Byers the Àssociate Dean at the Colorado School of Public Health were but a few of keynote presenters at this year’s conference. (1)

Although the majority of us can’t actually be at the conference, the Internet and the cooperation of the AACR allows us all to learn about many of the most exciting findings from the Frontiers of Cancer Prevention. Here’s an overview of several studies that I found particularly hopeful and interesting:

A population study conducted in 1986 followed roughly 50,000 men until 2006. Data was collected every 4 years and specifically examined the role that coffee might play in relation to prostate cancer. This study is unique in that the researchers further investigated the effect of coffee consumption on specific forms of prostate cancer – localized vs. advanced. Almost 5,000 men were diagnosed with prostate cancer over the course of 20 years. However, there was a 60% decreased risk of “aggressive” (high grade) prostate cancer in the men who drank the most coffee. According to Dr. Kathryn M. Wilson of Harvard Medical School, “Coffee has effects on insulin and glucose metabolism as well as sex hormones, all of which play a role in prostate cancer”. (2)

Study # 2 – An Extract from Hops May Prevent Prostate Cancer

A flavonoid found in hops (xanthohumol) may one day play an important role in preventing and possibly treating prostate cancer. Previous studies indicate that this naturally occurring antioxidant may interfere with estrogen’s cancer promoting activity. It appears to do so by binding (or filling up) estrogen receptor sites. This function allows for the disposal of excess estrogen by the body. Similar effects were found when researchers tested xanthohumol’s activity in relation to testosterone. The next step is to see whether this hops extract can, in fact, prevent prostate cancer in an animal model and then, eventually, in human test subjects. (3)

Men who engage in 5 or more hours of “vigorous physical exercise” per week demonstrated a “decreased risk of dying” from prostate cancer. It is proposed that vigorous exercise may alter hormones, improve immune function and reduce inflammation – all of which are known to positively impact prostate health. But beyond that, researchers from the Harvard School of Public Health also determined that: a) 3 hours of weekly physical activity yields “a 35 percent lower risk of overall mortality” in men; b) 4 or more hours of walking per week can lower men’s risk of “all-cause mortality” by 23% and; c) men walking at a brisk pace for at least 90 minutes a week demonstrated a 51% reduction in mortality from any cause – as compared to men who walked for less than 90 minutes at a slower pace. (4)

A new Italian study has found that the use of a specific antioxidant supplement can reduce the risk of pre-cancerous polyp recurrence. A group of 411 men and women with a history of colorectal polyp removal participated in this 5 year trial. The supplement used consisted of: 200 mcg of selenium (selenomethionine), 6,000 IUs of Vitamin A, 180 mg of Vitamin C, 30 mg of Vitamin E and 30 mg of zinc. Dr. Luigiana Bonelli, from the National Institute for Cancer Research in Genoa, Italy added that, “It is noteworthy that the benefit observed after the conclusion of the trial persisted through 13 years of follow up.” A separate study determined that white participants consuming the highest levels of fish oil had a “39 percent reduced risk of (colon) cancer”. This same benefit was not established in the black study volunteers. However, this discrepancy requires additional study to confirm or discount. For the time being, Dr. Sangmi Kim of the National Institute of Environmental Health Sciences suggests exercising caution “about drawing conclusions about potential racial difference in the benefit of long-chain omega-3 fatty acids from this study”. (5,6) 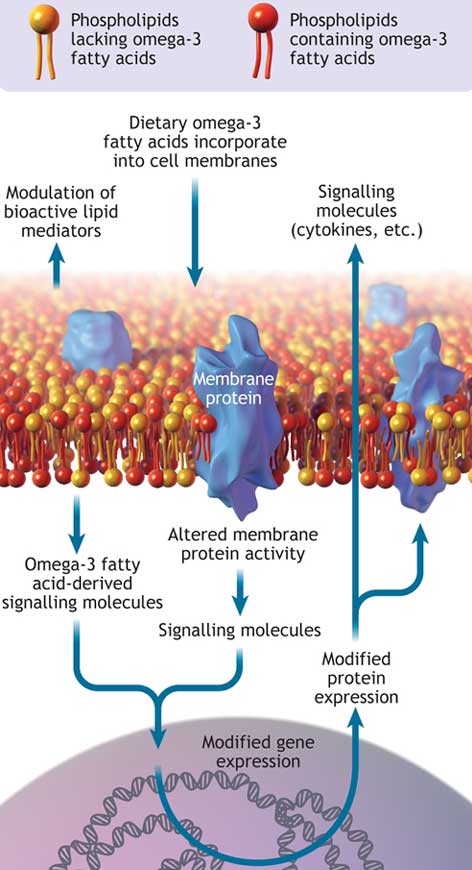 A group of 36 men and women were recently divided into two segments. Each group ate a normal diet but the study (intervention) group included 2 ounces of pistachios to their menu plan over a 4 week period. Testing revealed that those eating pistachios had higher concentrations of a potential “cancer fighting” antioxidant in the body. Ladia M. Hernandez, a senior research dietitian at the M.D. Anderson Cancer Center commented that, “Higher intakes of gamma-tocopherol, which is a form of vitamin E, may reduce the risk of lung cancer”. Pistachios are known to be one of the richest sources of dietary gamma-tocopherol. Ms. Hernandez went on to say that, “Pistachios are one of those ‘good-for-you’ nuts, and 2 ounces per day could be incorporated into dietary strategies designed to reduce the risk of lung cancer without significant changes in body mass index”. Her parting comment may reflect a dietary change noted during the course of this study: the participants eating pistachios naturally derived more of their daily calories from healthy fats and less caloric density from carbohydrates. This tends to positively impact weight management. (7)

If I had the opportunity to present a study at the AACR conference, I would probably have chosen a newly published experiment that was conducted by researchers at the University of Chicago and Yale University. Their recent findings showed that rats raised in a lonely, socially isolated setting developed 84 times more tumors than rats who lived in a group setting. Imagine what the implications of that finding might be if even remotely applied to humans with cancer. Conducting similar studies in a human population would be challenging to say the least. But maybe such testing isn’t as essential as it might seem. After all, what could possibly be the downside of offering companionship to someone with cancer or adding some extra fish and nuts to your own diet in the hope of cancer prevention? “This is JP, the ‘healthy fellow’, wishing you all the best of health. Back to you, Stacey and Charles”. (8)