My parents, Giuliana and Gianfranco, have contributed greatly to my understanding of natural medicine. Anyone who knows my folks will tell you that they’re among the most generous and kindhearted people you could ever hope to meet. Being exposed to that type of example has obviously been of tremendous value. But perhaps the most important gift they’ve given me with respect to my profession is allowing me to learn through their experience. They’ve placed their faith and trust in me as a consultant in most of their health care decisions. Part of this long term arrangement involves me designing a tailor-fit diet, exercise routine and supplement program for them both. Along the way, I’ve learned some lessons – chief among them is that it’s absolutely vital for me to fully comprehend and explicitly convey why I recommend what I recommend. 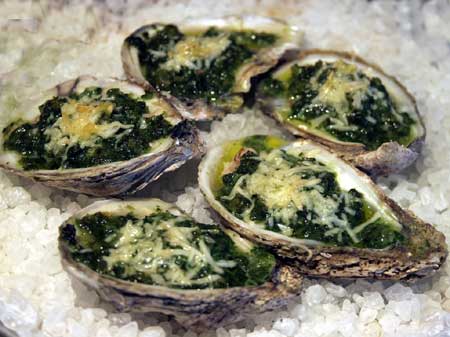 The term “essential minerals” relates to a class of nutrients that is essential to good health and can only be obtained through diet, environmental exposure and supplementation. Unfortunately, many people aren’t familiar with the reasons why we require these life giving elements. My sense is that they’re viewed much like fruits and vegetables – we’re told to eat plenty of them but we’ll probably be okay if we don’t. This is often not the case. (1)

Not understanding the importance of minerals and the signs of inadequate intake often go hand in hand. Perhaps the most troubling aspect of this combination is that you may find yourself entering a doctor’s office and walking out with medication, rather than being screened for a lack of minerals. Does this statement sound a bit alarmist to you? Have you seen the print and TV ads for the medication Abilify (aripiprazole)? This is a prescription drug that is used to manage bipolar disorder and schizophrenia. Lately it’s also been promoted as an “add-on drug” for depressed patients who aren’t fully responsive to conventional antidepressants. Most doctors are aware of this prescriptive option, but how many of them will consider a zinc deficiency instead?

A study presented in the January 2010 edition of the European Journal of Clinical Nutrition set out to investigate the effects of zinc supplementation in a group of 30 young women. Half of the female volunteers were given a multivitamin and the remainder was provided with a multivitamin and additional zinc (7 mg) over a 10 week period. The scientists involved took note of “psychological measures, somatic symptoms and serum Zn” at the start and completion of the trial. The participants who received added zinc demonstrated a reduction in “anger-hostility scores” and “depression-dejection scores” which are both assessed as part of a standardized index known as the Profile of Mood States. Not surprisingly, those receiving supplemental zinc had higher concentrations of serum Zn than did the “multivitamin only group”. The authors of the study concluded that, “Our results suggest that Zn supplementation may be effective in reducing anger and depression”. The reason Abilify is being promoted so heavily is because antidepressants are often of “limited utility” in treating mild to moderate depression. Zinc may allow for improved treatment in cases of antidepressant resistance without having to add another drug to the mix. A recent trial found that combining 25 mg of zinc with a conventional antidepressant (imipramine) “significantly reduced depression scores and facilitated the treatment outcome in antidepressant treatment resistant patients”. (2,3,4)

Fibromyalgia (FMS) is a chronic condition that is generally characterized by depression, fatigue, muscle pain/tenderness and sleep disturbance. A recent Turkish investigation involving 46 women with FMS discovered that they had significantly lower levels of iron (ferritin) in their blood than a comparable group of healthy women. Those with FMS had an average of 27.3 ng/ml of ferritin. The healthy controls measured in at 43.8 ng/ml. After “crunching the numbers” the researchers determined that women with less than 50 ng/ml were 6.5 times as likely to have FMS. What’s even more significant is that the scientists concluded that this association may even be present in women with “ferritin in normal ranges” (but under 50 ng/ml). The proposed connection between ferritin status and FMS states that iron is a “cofactor in serotonin and dopamine production”. Here we find yet another instance where adequate mineral status could help prevent the unnecessary use of prescription antidepressants. These current results are in line with previous research that has also drawn a link between iron deficiency anemia and a higher prevalence of FMS and similar pain related syndromes. (7,8,9) 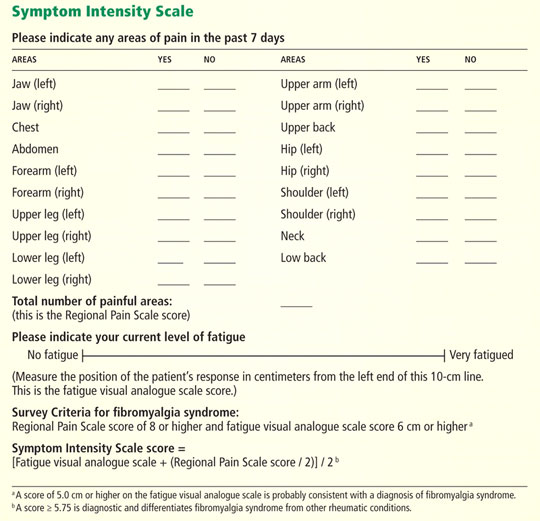 Diabetes and heart disease play a predominant role in 21st century health care spending and, more importantly, in the widespread development of disease, disability and mortality. A condition known as “metabolic syndrome” is a combination of blood sugar abnormalities (glucose and/or insulin resistance) and cardiovascular risk factors (abdominal obesity, elevated inflammation and lipids, and high blood pressure). A recent South Korean study published in the journal Biological Trace Element Research examined hair tissue mineral content in those with and without metabolic syndrome. 343 eligible volunteers took part in the study. The researchers determined that those with higher calcium and magnesium levels were less likely to be diagnosed with metabolic syndrome. On the other hand, those with higher mercury concentrations were found to have an elevated risk. The magnesium connection isn’t surprising. The January 2010 issue of the Journal of Nutrition examined the diets of over 75,000 Hawaiians and discovered that those with a higher magnesium intake had a 16-23% reduced risk for type-2 diabetes. While an October 2009 experiment found that 600 mg of supplemental magnesium could effectively lower hypertension, a primary component of metabolic syndrome. (12,13,14,15)

My parents will occasionally ask me why they’re taking one or more of the supplements in their daily regime. I always welcome this question because what follows is one of the most constructive exchanges we can have. On one level, it helps me to confirm and re-evaluate why I’ve recommended something in the past. This promotes confidence and focus for us all. But, more importantly, it solidifies our collective goal and the import of each supplement in achieving our objective. Then there’s the role that the mind plays in healing: if you take something with purpose or expect a certain result, you’re more likely to achieve a positive outcome. This isn’t manipulation or trickery, it’s simply tapping into the subconscious power of the mind. It’s a tremendous tool that would a shame to waste.