Some alt-med experts are suspicious of mainstream medical publications such as the The New England Journal of Medicine (NEJM). They generally believe that such periodicals are firmly in the camp or even in the pocket of allopathic medicine. While there may be some truth to that, it’s also accurate to say that unbiased articles do occasionally appear in these same journals that are often criticized. Read the following quote and tell me if it sounds like it belongs in a publication whose primary purpose is to support the existing medical and pharmaceutical paradigm: “The current drug-labeling practice for adverse events is based on the implicit assumption that an accurate portrait of patients’ subjective experiences can be provided by clinicians’ documentation alone. Yet a substantial body of evidence contradicts this assumption, showing that clinicians systematically downgrade the severity of patients’ symptoms, that patients’ self-reports frequently capture side effects that clinicians miss, and that clinicians’ failure to note these symptoms results in the occurrence of preventable adverse events”. That quote is taken directly from a current analysis entitled, “The Missing Voice of Patients in Drug-Safety Reporting” which is presented in the March 10th online edition of the NEJM. 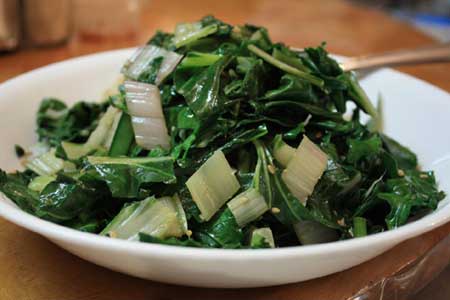 A rather alarming presentation was also recently given at the 2010 Annual Meeting of the American Academy of Orthopaedic Surgeons (AAOS). Researchers from Columbia University Medical Center provided data based on two new studies that the most commonly used “bone building drugs” (bisphosphonates) may actually lead to poorer bone integrity in the long term. The cause for concern involves a noted suppression of bone remodeling that appears to result in more brittle bones when these medications are used for four years or more. (1,2)

Most holistic and integrative physicians prefer to look at natural factors that may influence the organic growth and integrity of bone architecture. A recent review provided by the USDA Human Nutrition Research Center on Aging at Tufts University mentions a number of dietary components that are vital for supporting bone mineral density at all stages of life. Specifically, they encourage optimal intakes of B Vitamins, calcium, carotenoids (plant-based antioxidants), magnesium, potassium and Vitamins C, D, K. Ensuring adequate protein and reducing the consumption of cola beverages are also mentioned. (3)

According to some nutritionists, Vitamin K needs to play a more prominent role in the management of skeletal health. This is particularly important because this micronutrient is often deficient in populations that need it the most. An evaluation from earlier this year determined that older men and women were likely to have deficient levels of plasma MK-7, a biologically active form of Vitamin K. This is a pressing cause for concern because the two most common forms of K, phylloquinone (K1) and meanquinones (K2), are known to enhance bone formation, protect against bone resorption and support collagen cross-links that further strengthen the skeletal system. (4,5,6,7)

In December 2009, scientists from the Keio University School of Medicine in Japan examined the current state of evidence regarding Vitamin K interventions in relation to fracture risk. Seven randomized controlled studies were included in the evaluation. The researchers reported that despite “only a modest increase in bone density, high-dose Vitamin K supplementation improved indices of bone strength in the femoral neck and reduced the incidence of clinical fractures”. The most recent data available in the medical literature tends to support this observation. (8) 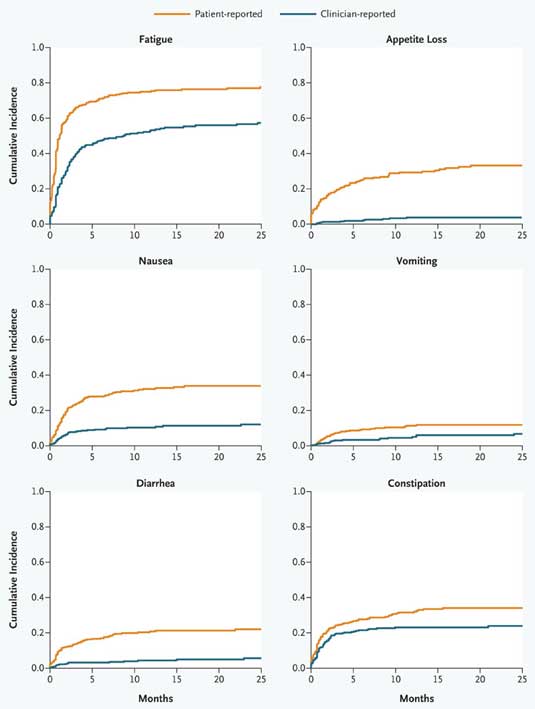 I’m often asked about the relative importance of supplementing with calcium and Vitamin D. Some people believe that they don’t need to take additional amounts of these nutrients because they eat plenty of calcium-rich foods and spend at least some time in the sunshine. In most cases, it’s still a good idea to add supplemental calcium and D to your daily routine if you’d like to support stronger bones. Here’s why:

The results of The Osteoporosis Risk Factor and Prevention-Fracture Prevention Study (OSTPRE-FPS) was just released. This was a 3 year trial that involved 593 postmenopausal women. Roughly half consumed 1,000 mg of supplemental calcium and 800 IUs of Vitamin D per day. The others served as a control group and received only a placebo. Post trial bone density testing indicates that the participants who used the supplements had a greater total body bone mineral density at the completion of the 3 year period. Furthermore, the supplement users who were highly compliant (>80% supplement use) exhibited even greater gains in skeletal strength. The concluding remarks of the study state that “Daily Vitamin D and calcium supplementation have a positive effect on the skeleton in ambulatory postmenopausal women with adequate nutritional calcium intake”. (12)

Osteopenia and Osteoporosis are serious health concerns for all senior men and women and those who hope to one day achieve seniority. But what’s equally important is the prevention of fractures. A fracture late in life can not only be debilitating but can also dramatically increase the likelihood of serious complications and worse. The same dosage of 1,000 mg of calcium and 800 IUs of Vitamin D was recently shown to reduce total fracture risk by 17% in a group of 3,195 women aged 65-71 as compared to those using a placebo. Some areas of the body were protected to an even great extent – “distal forearm fractures” (<30%) and “upper extremity fractures” (<25%). (13)

Medications are inherently foreign to the body. There is no chemical receptor or dietary requirement for the synthetic creations contained in prescription drugs. Even medicines that try to emulate natural hormones are often problematic because they’re not identical to the hormones produced in the body. This is not to say that there aren’t instances when pharmaceutical care is advisable. I know I would certainly accept this form of treatment in situations where it was absolutely necessary. But drugs are unlikely to ever replace the natural building blocks that we all need to survive and thrive. This is why I believe that we should first examine diet and lifestyle before opting to use bone building or other medications that may have unexpected, long-term consequences.