Today I’m announcing a new feature on HealthyFellow.com. Every Thursday I plan to highlight some of the more informative and useful messages I find on Twitter. As you may know, HealthyFellow has a very active presence on Twitter where I share facts, research and tips in addition to what is covered on this site. I also use this form of social media to follow some of the leading health experts in the field. Here are some of the more noteworthy “tweets” that I came across during this past week. (Please note that “tweets” are often written in a short-hand style because you are limited to 140 characters per message.) 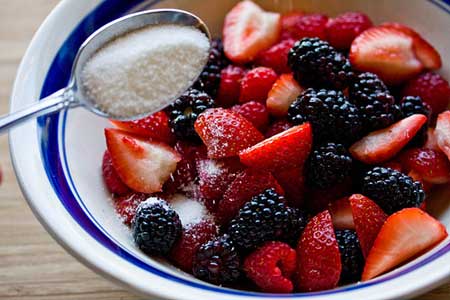 One of my favorite integrative physicians, Dr. Michael Eades recently pointed out a new study from the European Journal of Clinical Nutrition. The trial in question examined the effects of feeding 6 ounces of berries to a group of 61 “slightly overweight women”. The purpose of the experiment was to determine whether regular berry consumption would have an impact on several risk factors associated with metabolic syndrome – a condition characterized by an increased risk of cardiovascular disease, insulin resistance and nonalcoholic fatty liver disease. The authors of the trial discovered that the addition of northern berries in the women’s diet resulted in a 23% decrease in ALAT (alanine aminotransferase) levels, an indication of improved liver function and health which “may contribute positively to the low-grade systemic inflammation in body and decrease the risk of cardiovascular diseases”. (1,2)

Dr. Joseph Pizzorno is the president of the leading naturopathic learning institution in the United States, Bastyr University. He also regularly posts on Twitter. Dr. Pizzorno recently tweeted that “giving children 1,200 (IUs) vit D during winter cut flu by 50%. However, if they also had asthma, cut attacks by 80%!” The Vitamin D study that Dr. Pizzorno was referring to appears in the March 10th edition of The American Journal of Clinical Nutrition. (3,4)

One of the leading figures in the modern low carb movement is a gentleman named Jimmy Moore. His input on Twitter and on his highly influential site, Livin’ La Vida Low Carb are a constant source of inspiration to my own work. A few days ago, Jimmy posted a podcast in which he interviewed Tracey Rollison who offers a program called ‘Good Life Menus’. This is a meal planning service that can help make a carb restricted diet more manageable and sustainable. (5,6)

Dr. John Briffa is another integrative physician who holds esteemed positions at Highgate Hospital and the Hospital of St. John and St. Elizabeth in London. He recently posted a link about the hidden dangers of consuming too much sugar via excessive fruit intake. The referenced article puts a spotlight on the relative danger of naturally occurring fructose which can increase insulin response and ultimately contribute to weight gain. The column also provides a wake up call by exposing the quantity of sugar contained in various fruits. For instance, 8 cherries yield only about 2.4 grams of sugar. On the other hand, a handful of raisins contains about 4 times that amount. (7,8) 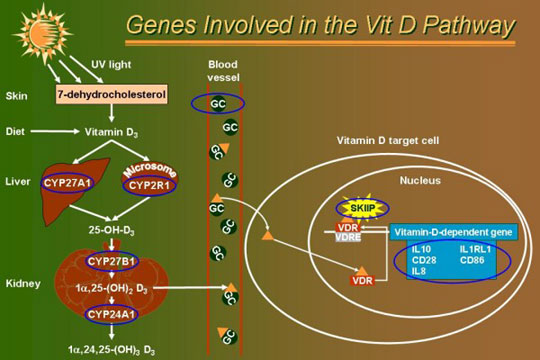 Dr. Mary Dan Eades, the wife of Dr, Michael Eades and a celebrated author and respected physician in her own right, also occasionally posts on Twitter. Her most current tweet was about an article from the New York Times that focused on the importance of standing rather than sitting. The piece starts in a rather provocative manner by stating, “Your chair is your enemy”. This may seem rather obvious to some but there’s more going on here than meets the eye. An example can be found in a bodily substance known as lipoprotein lipase. Animal studies suggest that this cardioprotective and weight augmenting enzyme is only produced when legs muscle are actively being flexed. It is for this reason and others that Dr. Eades wittily entitled her tweet, “You can stand to lose a few pounds”. (9,10)

In closing I want to mention one of my own tweets. On Thursday, I described a very simple technique that can help those who have trouble swallowing supplements. I’ve personally found that “washing them down” with warm water greatly assists the swallowing mechanism and allows for the capsules and tablets to flow downward with relative ease. As a side note, the warmth of the liquid tends to be rather soothing. I know that drinking a warm glass of water isn’t exactly a normal practice for most. But perhaps it should be at those times when supplements need to be taken.