Several years ago I was thinking about my life and wondered whether there was a simple activity I could perform everyday that would contribute something positive to the world. In the past I would visit natural health forums and do my best to answer questions posed by other visitors. Now I try to do my part by writing this daily blog and using HungerSite.com as my homepage. This is a cost-free way of benefiting a variety of charities. You just click on a button and it donates a small amount to non-profit organizations that address the needs of animal shelters, the hungry, literacy groups and even rainforest preservation. This is all well and good, but I want to try to do more and I need your help. 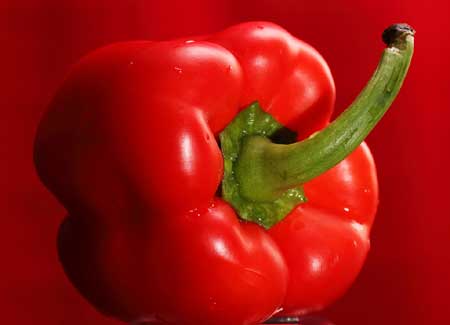 Beginning this Monday, I’m starting a new series of columns entitled “Your Weekly Five”. Once a week, I’ll briefly highlight five studies that focus on natural health topics that have the potential to improve the health and quality of life of large segments of society. But like every other piece of useful information, its utility only extends as far as its actual reach. That’s where you are come in. I’m officially asking you to share at least one of these items with someone in your sphere of relationships. It might be your boss, a fellow commuter, your priest or rabbi or even your spouse. Please take a chance and share something new and positive with the people you see every day – something they might not otherwise hear or read about it.

I’m confident that at least one of these items affects someone you know. Perhaps you have a friend who has chronic dental problems or a colleague who’s always feeling achy and getting sick. Then there’s breast + prostate cancer and heart disease – there isn’t a person alive that shouldn’t be proactively trying to avoid these all too common conditions. The bottom line is that if you’re reading this right now, you have the ability to assist the people around you to live happier, healthier lives.